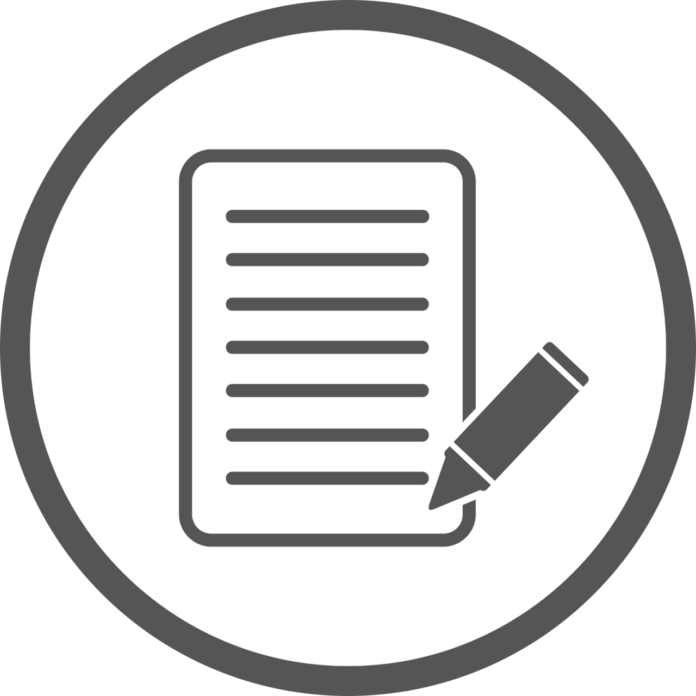 On Tuesday(8/16/22), President Biden signed the Inflation Reduction Act, a comprehensive piece of legislation that seeks to do everything from curb inflation and lower prescription drug prices to combat climate change and cut the deficit while also imposing a minimum tax on the profits of the largest corporations. The President hailed the bill as one of the most important pieces of legislation in American history during its signing ceremony in the White House’s State Dining Room.

The Inflation Reduction Act, which Biden signed into law, mandates a minimum corporate tax rate of 15%. President Joe Biden in this case signed the comprehensive health, tax, and climate package into law after more than a year of debate over expenses, taxes, tax credits, and regulations, but in a drastically scaled-back version of the $1.75 trillion Build Back Better plan he was advocating for last year. The new law includes a 15% corporate minimum tax on corporations with annual earnings of above $1 billion, as well as $369 billion in investments in climate and energy programs and $64 billion to extend a policy under the Affordable Care Act to cut health insurance prices.

Medicare prescription price reductions and corporate tax increases are projected to generate the bulk of the $737 billion in income needed to pay for the $437 billion spending plan over the next decade. Increased IRS enforcement, in the form of stricter and more frequent audits of the wealthy, is projected to bring in about $124 billion. More than $300 billion will be saved from the deficit over ten years as a result of this plan. Biden had to compromise on some of the most important parts of his original Build Back Better package, that includes universal child care and tax cuts for the middle class, in order to reach a compromise.

Additional details regarding the act can be found here and here.

The Railroad Senate Deal Meant to Avert a Strike