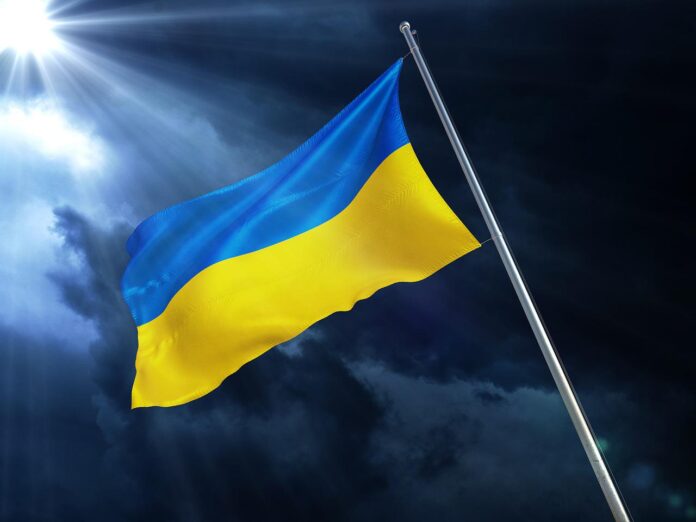 The Ukrainian military claims that Russian forces are still launching massive attacks in the country’s east, but the British Defense Ministry doubts that Moscow has made any significant gains. The latest information from rescue workers on the ground indicates that at least 23 people have been killed and 110 injured as a result of the Russian invasion of the Ukrainian city of Vinnytsia.

In other news, following talks in Istanbul on Wednesday to ease grain exports from Ukraine, more talks are set to take place in the following weeks. After next week’s meeting in Turkey, Russia and Ukraine will try to finalize their accord. Ukraine is making every effort to recommence food exports to the international market, as President Volodymyr Zelensky has indicated. For months, Russian warships have prevented vital shipments from leaving Ukraine by blocking ports on the Sea of Azov and the Black Sea, adding to a worldwide food price crisis.

Lloyd Austin, the Secretary of Defense, praised Italy for its “huge contributions to international security” and for helping to shore up NATO’s eastern flank. An official statement from the Pentagon said that Defense Minister Lorenzo Guerini of Italy and Austin agreed to keep working closely together “, particularly during these trying times that have proved the relevance of the transatlantic link.” “how the United States and Italy could expand their defense cooperation activities in Africa” was also considered.

Ukrainian President Volodymyr Zelenskyy called for a special tribunal on Russia’s war in Ukraine “as soon as feasible” in a nightly Telegram speech. “Russia is the world’s leading state sponsor of terrorism, as Zelenskyy put it: “No other state in the world permits itself to destroy peaceful communities and ordinary human lives with cruise missiles and jet artillery every day.”

“Debris removal is in progress. There are dozens of reported missing people.” There are people in the hospital with life-threatening injuries, “Zelenskyy remarked.