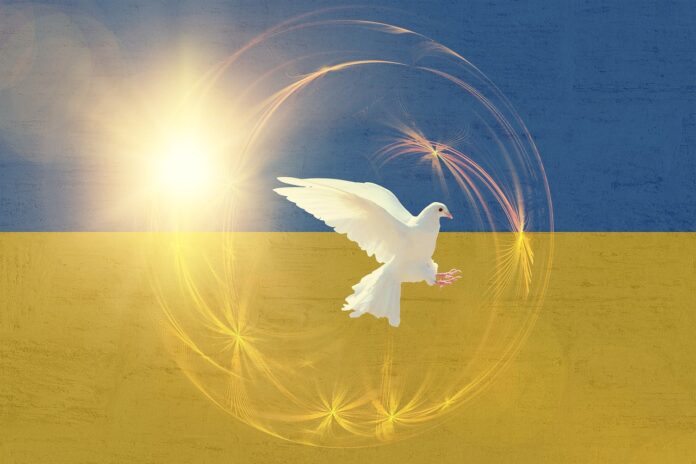 On Tuesday, January 10th, 2023, the Pentagon announced that Ukrainian troops would begin training on the Patriot missile system in the U.S.A. by the following week. The training program will happen at Fort Sill in Oklahoma. This is the same location where the United States trains its troops to operate and maintain the advanced air defense system.

The Pentagon spokesperson, Brigadier General Pat Ryder, told reporters that ninety to a hundred Ukrainian soldiers would arrive in Fort Sill for the Patriot training. He should have provided the exact time frame for how long the troops will receive training. He only said it would take several months.

Fort Sill is among the U.S. army’s four basic training locations and home to its field artillery school, which has been providing training to service members for over a century. During the war, the United States trained Ukrainian soldiers in Europe. The decision to perform patriotic training in the U.S.A. might increase tensions with Russia further, as President Putin has continually warned Western nations not to involve themselves further in the war.

The training process and the final deployment of the defensive weapon system that Kyiv had long requested will take several months and will not affect the war’s course in the short term. However, after the Patriot training is complete, it will provide Ukrainian troops with better protection against Russian missile attacks, which have ruined the nation’s infrastructure. It will provide Ukrainians with an additional capability to defend themselves against the ongoing aerial assaults.

Russia’s ambassador to the U.S.A, Anatoly Antonov, said the decision to train Ukrainian troops in the United States confirms Washington’s involvement in the Ukrainian war. The United States initially announced it would send the Patriot missile system to Ukraine in late December when President Volodymyr Zelensky visited Washington, DC, and met the U.S. President.

CNN reported that the U.S.A would provide the advanced air defense system after denying the request for months because of the steep training and logistical challenges of deploying it. However, last month, a senior administration official informed CNN that the reality of the activities going on in Ukraine influenced them to offer the system.

The United States offers one Patriot battery that includes computers, power-generating equipment, up to 8 launchers, and an engagement control system. About 90 soldiers operate the battery, and they need several months to receive training on how to use the system. The Patriot is considered among the most effective and advanced air defense systems.