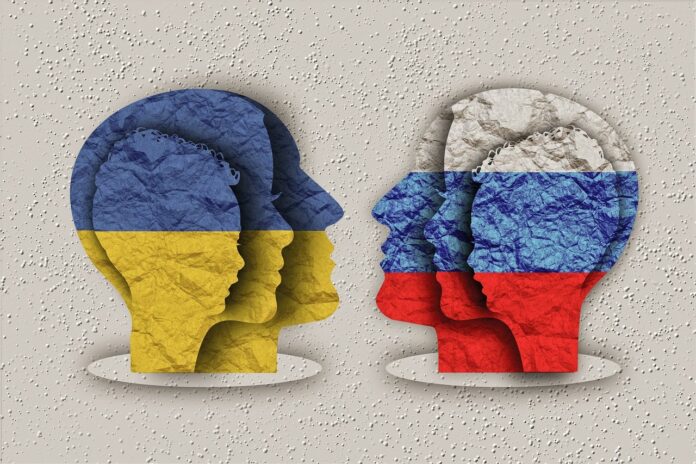 Last Friday(7/22/22), Russia and Ukraine reached an agreement that, with UN backing, will allow grain exports over the Black Sea. In the coming weeks, the agreement that was signed in Istanbul and mediated in Ankara will go into effect. World officials such as Russian Defense Minister Sergei Shoigu, UN Secretary-General Antonio Guterres, and Turkish President Recep Tayyip Erdogan were in attendance. Official documents were signed at different tables by Russian and Ukrainian representatives. Millions of tons of wheat are stranded in the country because of the fighting. War has prevented grain exporters in Ukrainian port cities like Odessa from moving their goods, leading to a global shortage and increasing food prices. This is the first substantial accord between the two parties since Moscow’s unjustified attack on February 24. In addition to being crucial for people’s health, this is crucial for the world’s food supply.

Although the specifics of the deal are unknown, it was hoped that Ukrainian vessels would be able to guide ships across mined waterways with a localized cease-fire in place to avert a Russian invasion. The cargoes are anticipated to undergo extensive inspections by Turkish authorities to rule out the smuggling of weapons. While signing the agreement on Friday, Erdogan said it will prevent starvation from killing billions of people. He hoped that the agreement would be a turning point in the conflict and he begged both sides to halt the fighting.

The world’s food problem has been on the agenda for quite some time, therefore we’re happy to play a role in a project that will help solve it.

International observers will be keeping a careful eye on Russia to make sure it keeps its half of the bargain amid widespread skepticism over the accord. As a result of the accord, Moscow, which blames Ukraine for planting the mines, will likely resume its own Grain shipments in the Black Sea.

Russian troops have blocked off the Black Sea, where vital Ukrainian ports keep their grain silos. Wheat exports from Ukraine are substantial.