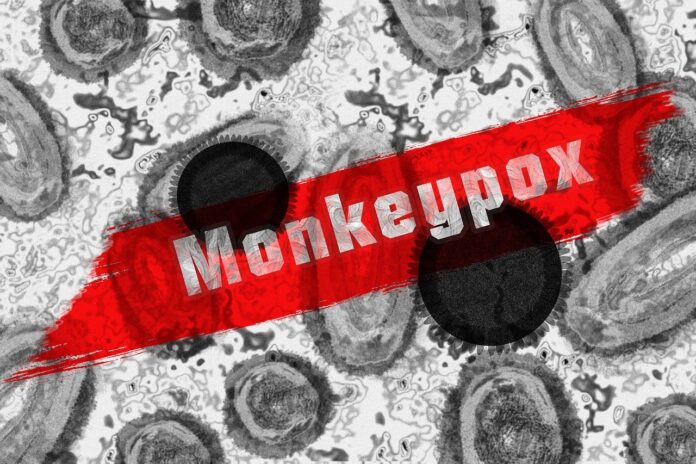 The World Health Organization (WHO) has declared monkeypox a public health emergency of global concern. The declaration of a Public Health Emergency of International Concern facilitates better communication and cooperation between countries. This proclamation was made despite the fact that the WHO emergency committee debating whether to issue the declaration could not agree. A total of 16,016 instances of monkeypox have been reported worldwide, with 4,132 of those cases occurring during the past week alone, according to data from the World Health Organization. There have been five fatalities and spread to 75 nations and territories. The largest total number of cases is found in Europe at 11,865, and the biggest weekly increase at 2,705.

According to the WHO, the outbreak is concentrated among men who have recently engaged in sexual activity with several partners. While the United Nations has cautioned against media portrayals that “reinforce gay and racist prejudices and aggravate stigma,” experts have underlined that anyone can catch monkeypox because it is spread by close or intimate contact.

The CDC advises people who have been exposed to the virus to monitor their health closely for 21 days and see a doctor if they develop any symptoms of monkeypox. Symptoms include fever, rash, and body aches. People who are sick with monkeypox should stay away from other people as much as possible to avoid spreading the disease.

Monkeypox is a rare disease that is similar to smallpox. It is caused by a virus that is found in animals, and it can sometimes spread to humans. Monkeypox usually causes a mild illness, but it can be serious in some cases. There is no specific treatment for monkeypox, but people who are sick with the disease can receive supportive care to help them recover. There is also a vaccine available that can help protect people from the virus. The vaccine is most effective when given before exposure to the virus, but it can still be helpful if given after exposure. People who think they might have been exposed to the virus should contact their healthcare provider right away.