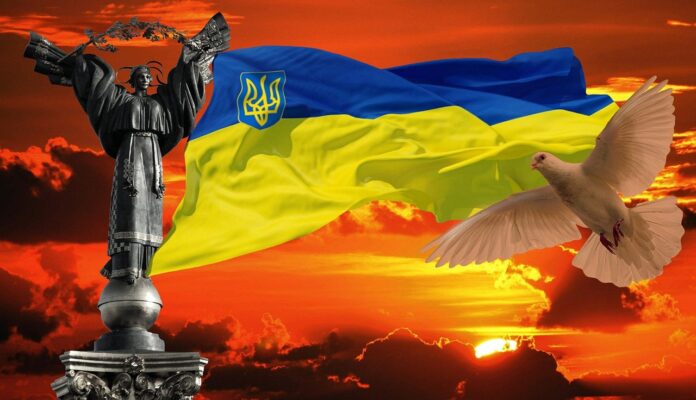 More than twelve million Ukrainians have been compelled to leave their homes as Russia’s invasion of their country continues. The Russian economy is feeling the effects of international sanctions, but Ukraine has fought surprisingly well. People everywhere are wondering, “What happens next?”

On February 24th, Russia began its assault on Ukraine. Its forces are currently entrenched in the south and east of Ukraine. It increasingly targets residential areas, leaving thousands of Ukrainians cut off from food, water, and electricity.

Russia’s invasion of Ukraine in 2014 resulted in the annexation of Crimea, the creation of pro-Russian proxy “people’s republics,” and the de facto occupation of areas of the Donbas region in eastern Ukraine. Russia has been subjected to severe economic penalties from the United States and the rest of the Western world in retaliation for the current unprovoked invasion, which Putin has denounced as “economic warfare.”It’s also a battle against the Western world.

The scope of the devastation is enormous and growing. There has been a rise in the killing of Ukrainians (both military personnel and civilians) for no other reason than their nationality. Major urban centers, such as Mariupol, are being destroyed. Russian state television has shown graphic footage of atrocities that clearly qualify as war crimes, and its commentators have openly discussed the possibility of carrying them out. Children are among the tens of thousands of people forcibly deported to Russia. At the time of this writing, about twelve million people had to leave Ukraine, and many more were displaced within the country. Assembled loot is shipped to Russia after it has been used to demolish or loot hospitals, infrastructure, cultural assets, private houses, and industrial centers.

In his own words, Putin’s leadership has opted for conflict with the “collective West,” regardless of the price to Russia. When confronted with brute force, all peacekeeping efforts appear very flimsy, whether they be security and trust building measures or institutional systems. The confidence between Moscow and the rest of the world, especially NATO and the OSCE, has been completely broken after months of fake talks and outright lies. Additionally, Russia has globalized the repercussions of its conflict by causing financial turmoil in the gas market and weaponizing famine as a political strategy.