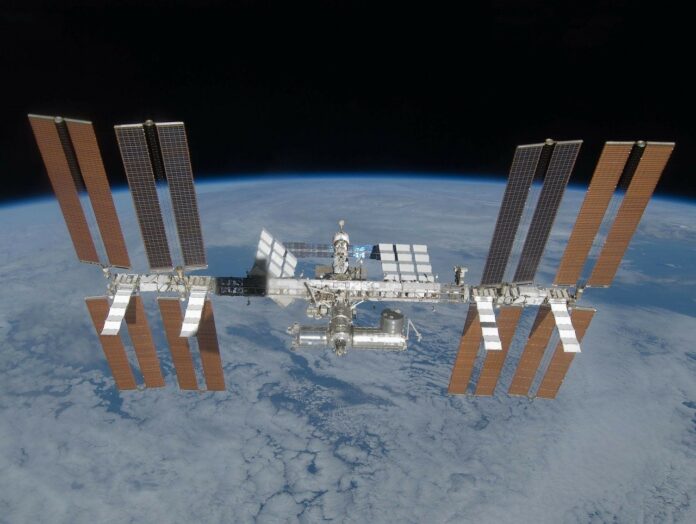 In 2024, Russia plans to leave the International Space Station and begin building its outpost in orbit. The decision comes as relations between Russia and the other ISS partners – the United States, Europe, Japan, and Canada – have become increasingly strained. While the ISS has been a successful partnership, it has been beset by financial and political problems from the start. With Russia’s withdrawal, the future of the space station is uncertain. The Russian government has said that it is open to collaborating with other countries on its new outpost, but it remains to be seen whether that will happen. In the meantime, the ISS will continue to operate with a reduced crew.

As of 2024, Russia will no longer be part of the International Space Station (ISS), according to a report by the Russian news agency TASS. This comes as a surprise to many, as Russia has been a key member of the ISS program since its inception. It is not yet clear what this means for the future of the ISS, but it could potentially spell the end of the station. If Russia does indeed leave the ISS, the other nations involved in the program will likely follow suit. This would be a huge blow to the international space community, as the ISS has been a symbol of cooperation and collaboration between different nations. It would also be a major setback for science and research, as the ISS has been instrumental in furthering our understanding of the universe.

The ISS is currently operated by a partnership between NASA, Roscosmos, the Japanese Aerospace Exploration Agency, and the European Space Agency. If Russia does withdraw from the ISS in 2024, it will be a blow to the international cooperation that has made the station possible. The ISS has been a symbol of international cooperation for more than 20 years, and its success is due in large part to the fact that it is operated by multiple countries. Without Russia, it is unclear how the ISS would continue to operate. Other countries may take over the operation of the station, but it is also possible that the ISS will be dismantled and its components sold off. Either way, the loss of Russia as a partner in the ISS would be a major setback for international space cooperation.