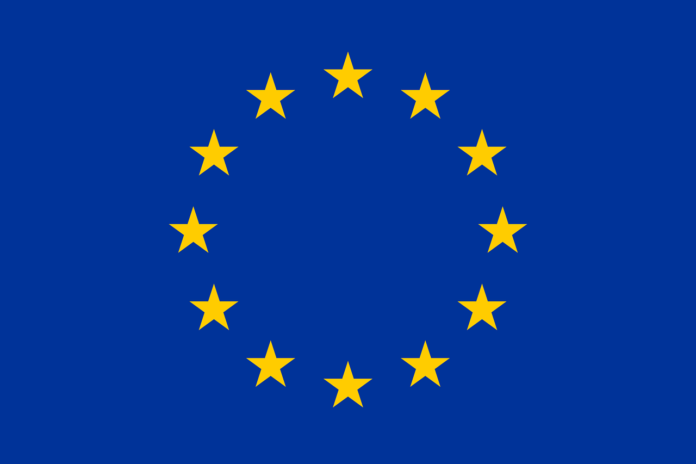 The European Union has agreed to reduce its natural gas consumption by 15% over the next decade in an effort to meet its climate goals. The move is a significant step for the EU, which gets about a quarter of its energy from natural gas. It is also a sign that the bloc is serious about meeting its climate goals, as it looks to reduce emissions by 40% by 2030. Between August 1st, 2022, and March 31st, 2023, member states voluntarily pledged to cut their combined gas usage by 15% below their 5-year average. While every EU member state has committed to making every reasonable effort to meet the reductions, the Council has also outlined a number of exemptions and opportunities to request a derogation from the mandatory reduction target to better account for the unique circumstances of individual member states and guarantee that the gas reductions actually improve EU supply security.

In light of Russia’s recent supply cuts, EU member states have decided to reduce their consumption of natural gas. The EU’s energy ministers have unanimously decided that, between August and March of each year, all EU nations will voluntarily reduce their gas use by 15 percent, according to their average annual use in 2016–2021. To save money in anticipation of winter and in case Russia, which is constantly exploiting energy resources as a weapon, disrupts gas supply, the goal of the gas demand reduction is to prepare for this. When it comes to the EU, everyone stands together. With today’s vote, the member states have made it abundantly clear they will not tolerate any attempt by Russia to use energy supplies as a wedge issue within the European Union. We can all breathe easier knowing that our collective energy security was bolstered by the lightning-fast adoption of the gas-reduction proposal. Now is the time to start cutting back on gas usage so you can be better prepared. As a result, the EU’s residents and businesses should expect a far more affordable and stress-free winter.