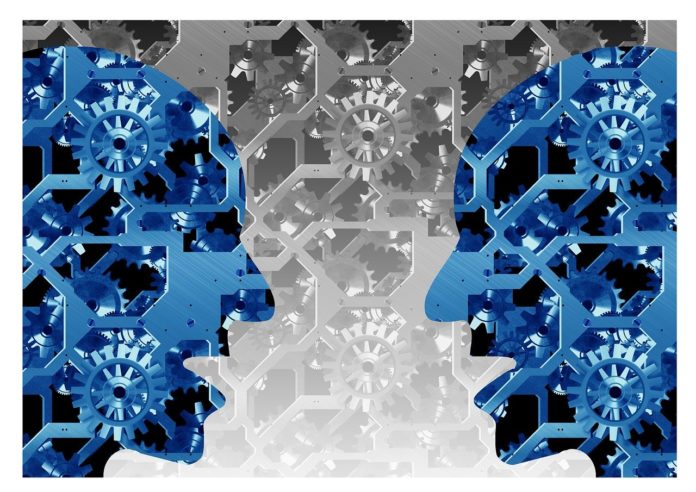 The final debate between Donald Trump and Joe Biden did not turn out to be as ill-tempered as the first Presidential debate between the two candidates. The second debate was canceled after Trump tested positive for COVID19, yet was fit enough for the final debate. Given how bad-tempered the first debate was, and Trump’s frequent interruptions each candidate was given 2 minutes to make their points on each of the main topics debated, and each candidate’s mic could be muted remotely if they interrupted while the other was speaking.

Biden performed stronger with fewer interruptions from Trump and got his main points across. The Democrat candidate mentioned COVID19 as often as he could as Trump’s handling of the pandemic is losing him support. If anything Trump seemed to be more erratic than normal, even admitting that he had not researched many of the topics, especially the environment and COVID19.

As would be expected both sides claimed to have won the debate, though overall Biden seems to have made the better points.