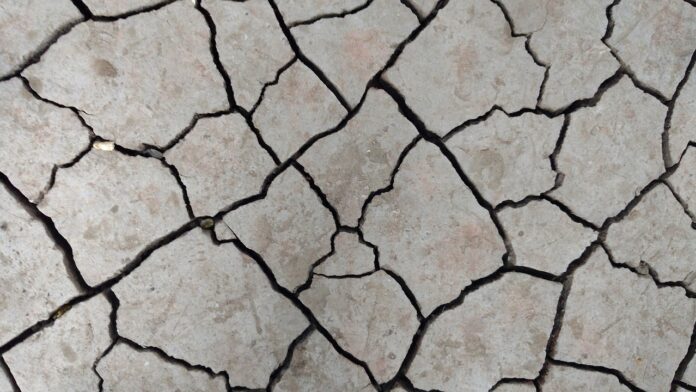 Last Wednesday(6/22/22) a major earthquake in eastern Afghanistan killed at least 1,000 people and injured over 1,500. Landslides and demolished mud-brick homes in the Paktika province prompted the Taliban to request international aid for the rescue operation. People were still sleeping when the tremor occurred shortly before 01:30. (21:01 GMT Tuesday). At a depth of 51 kilometers, the magnitude 6.1 earthquake devastated hundreds of dwellings (32 miles).

After the Western-backed government crumbled last year, the Taliban, an Islamist organization, reclaimed power. This is the biggest earthquake to hit Afghanistan in two decades. Tremors were detected in Pakistan and India as far away as 44 kilometers from the city of Khost. Afghan and Pakistani witnesses reported feeling the earthquake in their respective capital cities.

The Taliban urged the UN to help them “evaluate the needs and respond to those affected,” Sam Mort from Unicef’s Kabul unit said to the BBC. Ambassador Nigel Casey of the United Kingdom told reporters that his country was “ready to assist to [the] international reaction” in Afghanistan. Afghanistan is particularly vulnerable to earthquake damage since so many rural homes are built on shaky foundations or with shoddy materials.

According to locals who spoke to Reuters, the earthquake’s aftermath was littered with devastation and death.

Helicopters have been used to transport casualties to nearby hospitals in outlying areas. When natural disasters struck before the Taliban’s takeover of Afghanistan, the country’s emergency services were already taxed to the limit. It is difficult to communicate after the quake because of the damage to cell phone towers, a local journalist in the area told the BBC.

Despite the efforts of humanitarian agencies to strengthen some buildings over the years, the impoverished country has been unable to improve its earthquake and other natural disaster defenses due to decades of conflict. The Hari Rud fault, the Darvaz fault, the Central Badakhshan fault, and the Chaman fault all run through Afghanistan, making it prone to earthquakes.