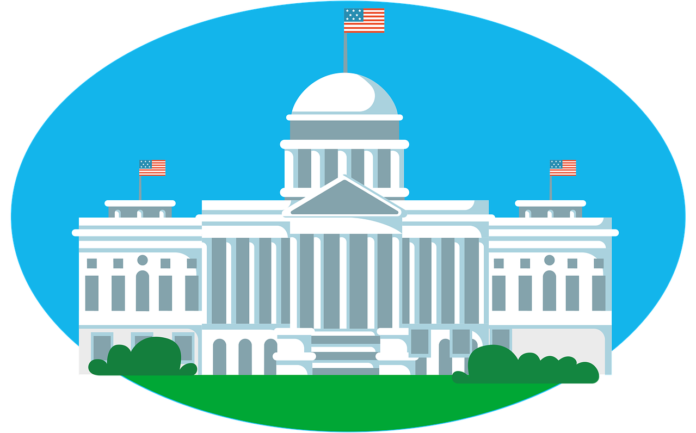 A core group of senators came to an agreement after weeks of arduous deliberations. The Bipartisan Safer Communities Act provides restrictions on the acquisition of weapons, as well as help for mental health and educational institutions. Support for mental health is included in the plan, as are stricter background checks for those under the age of 21 and financial incentives to encourage the adoption of “red flag” regulations by the states.

State Senators from both parties have agreed on a gun control, mental health, and school safety package that will aid in preventing firearms-related bloodshed on American streets. It would assist keeping guns out of the hands of criminals and help states and communities trying to act on this problem if it became law. The measure deals with a wide range of gun-related issues, including mass shootings, domestic violence, suicides by firearm, and other types of collective gun violence.

The law is expected to face a significant amount of right-wing resistance. After the law was made public, the National Rifle Association stated its opposition to it. The group claimed that the agreement could be exploited to restrict legal gun purchases, impinge on the rights of law-abiding Americans, and use federal monies to subsidize gun control policies adopted by state and local officials.