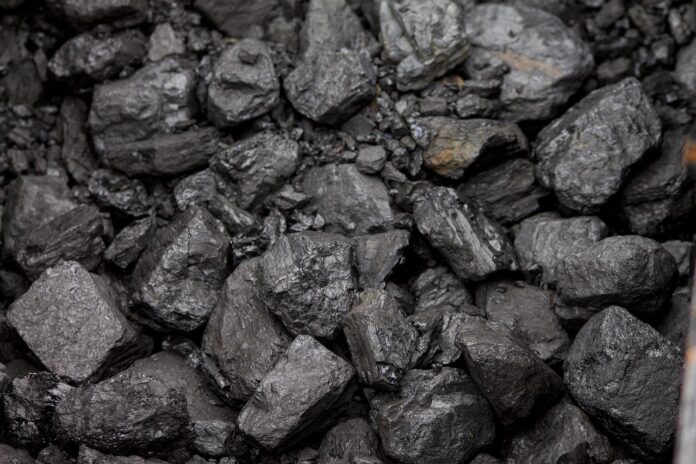 Following Russia’s invasion of Ukraine; Russia has withdrew its supplies of natural gas from several European countries, Germany being one of them. The German government has responded to this withdrawal by coming up with the idea of reintroducing and upgrading the coal fire plants station in the country to help in the conservation of natural gas and also helping to increase the quality of life. To support this, the government has introduced an auction system to encourage industrial users to save on gas. It has also introduced government-backed loans to encourage the gas market operators to fill the storage units more quickly.

Coal energy is a reliable and constant power that is available on-demand to meet energy consumption needs. Nearly all households in Germany use natural gas to heat their houses thereby the unavailability of natural gas will cause a national disaster, therefore, the burning of coal will alleviate Germany’s natural gas poverty. The burning of coal will help to fill the gas storage facilities for use during the next winter when the demand arises. It is also a comeback for the country as it pushes for increased use of clean energy by the governments including the United States. The reintroduction of coal fire plants will also reduce the reliance on natural gas from the Russian government in years to come.

Coal is a dependable source of energy as it is independent of weather, has huge global reserves, it does not require specialized transport and storage. The coal fire plants require little capital to be established which favors their build-up. However, if the coal fire plants are reintroduced in Germany, demerits of this energy will be encountered. One of which, the human settlement will be affected as people will get displaced to create land for the establishment of these stations. Secondly, the natural habitats will be destroyed due to harmful wastes like carbon dioxide released into the atmosphere causing the greenhouse effect and also the noise produced by the stations. Finally but not least, coal energy is potentially radioactive, as carcinogenic radiations cause cancer and cell mutations.

Almost 90% of German homes uses natural gas, so if the measure is not implemented energy needs and poverty will be encountered therefore, the government must ensure and provide directions and requirements for the reintroduction of coal fire plants.