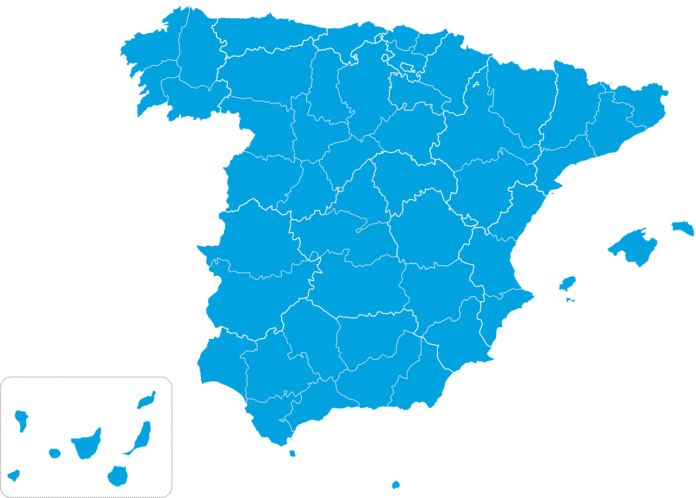 On Thursday, December 1st, 2022, Spain stated that it was increasing security measures after law enforcement officials discovered a series of letter bombs across the country. Last week one of these letters was sent to the United States embassy in Madrid and the other to Spain’s Prime Minister, Pedro Sanchez. A police source informed CNN that the bomb was intercepted at about 12.30 p.m. local time at the embassy’s security post. This is one of at least six letter bombs sent to high-profile targets seemingly linked to support for Ukraine. Spanish police later detonated the bomb in a controlled explosion.

Five other bombs were sent to different targets in Spain, including one at the Ukrainian embassy, which ignited and injured a security guard. In the opinion of Spain’s secretary of state for security, Rafael Perez, the letters and the devices in them were similar in the five cases. Mr. Perez reported that the five packages had brown envelopes with something that appeared like incendiary mechanisms in them. Perez said the devices were meant to produce flames instead of an explosion. He added that evidence was available that the persons responsible sent them from within Spain.

Security staff at the defense ministry in Madrid discovered a package containing an incendiary device, and they safely destroyed it. The defense ministry also stated that Spanish security forces had intercepted a letter bomb at an air force station outside Madrid called Torrejon de Ardoz. According to Mr. Perez, bomb experts deactivated the device discovered at the air base without destroying it, which can assist investigators in tracing where the incendiary material originated.

On Wednesday(11/30/22), an incendiary device was intercepted at Instalaza, a Zaragoza-based weapon maker. This company produces the C90 grenade launcher, which Spain has supplied Ukraine with. The Spanish defense minister, Margarita Robes, who visited Odesa, a Ukrainian port city on Thursday, stated that the letter bombs would not prevent Spain from supporting Ukraine’s just cause.

The National Court in Spain is investigating the letter bombs as potential terrorism crimes. The interior ministry has increased security measures at public buildings, particularly mail services. The ministry also stated it ordered an increase in security surrounding the country’s security missions.

The Assassination Of Shinzo Abe