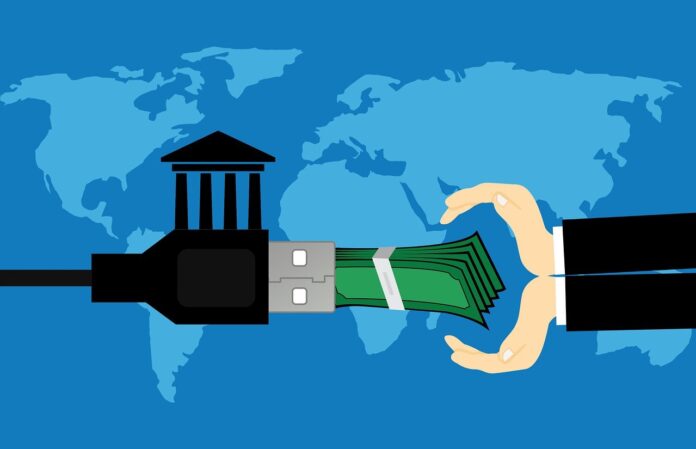 The central office of SWIFT, a 1973 cooperative of financial institutions, is located in Brussels, Belgium. The National Bank of Belgium and other major central banks, such as the US Federal Reserve System, the Bank of England, and the European Central Bank, are in charge of overseeing the Eurosystem.

Fast and safe cross-border payments are made possible through Swift, the primary secure communications technology used by banks. It has taken over as the primary method for funding international commerce in recent years. Approximately 38 million transactions per day will be sent via the Swift technology by 2020, enabling transactions worth trillions of dollars in value.

Payments made via the network are referred to as “swift payments.” The bank identification is an eight- or 11-character code that Swift assigns to each bank. Swift is the international equivalent of the IFSC code, which is used for domestic interbank transfers. You need the recipient’s bank account number and the Swift code of the recipient’s bank if you wish to transfer money from India to the United States. Real-time notification is made possible via the Swift code, which enables US banks to process the transaction more quickly.

SWIFT provides a wide range of services to both organizations and people that help to ensure that transactions are completed accurately and quickly. Some of the SWIFT network’s services include: In addition to the real-time instruction tally for FX and treasury transactions, security market infrastructure and banking market infrastructure are all accessible via the SWIFT network.

SWIFT has recently introduced reporting utilities and dashboards to give clients a real-time view of operations, messages, reporting, and transaction flow.

SWIFT’s core business is to provide a dependable, secure, and scalable network that makes it possible for messages to transit without interruption. Using multiple network connections, hubs, and software, enables this.