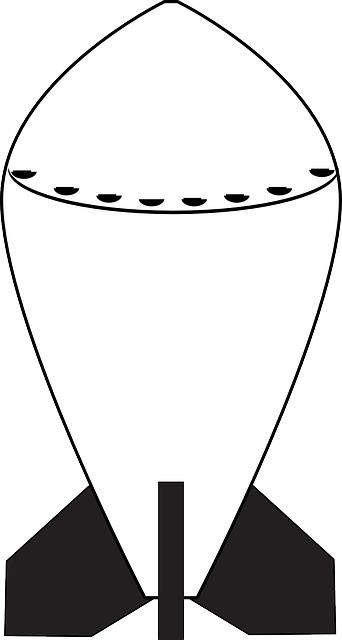 On Saturday, November 26th, 2022, the United Kingdom Ministry of Defense claimed that Russia is firing aging cruise missiles without warheads into Ukraine. The report says that Russia is removing the nuclear warheads from the missiles and possibly replacing them with ballast.

According to the U.K. defense ministry, open-source imagery displays the wreckage of an air-launched cruise missile that seems to have been made in the 1980s as a nuclear delivery system. This development comes one day after the Russian president assured bereaved families of Russian soldiers that the country would soon achieve its goals.

In its daily intelligence update on Twitter, the British ministry of defense added that the missiles without nuclear warheads can still destroy targets through their unspent fuel and kinetic energy. Yet, they are unlikely to achieve reliable effects against the intended targets. The ministry also said that regardless of Russia’s intent, the improvisation highlights that Russia had depleted its stock of long-range missiles.

On November 26th, Ukrainian media stated that a Russian Kh-55 missile that was dropped over Kyiv on November 17th was initially meant to carry a nuclear payload. As of 2022, Russia has 5,977 nuclear warheads. This is the most significant stockpile of nuclear warheads worldwide. The U.S.A. has the second-largest reserve of 5,428 nuclear warheads. Russia’s missiles ready to be launched are about 1,588, while those of the U.S.A. are 1,644.

Russia is likely using the unarmed munitions as decoys to confuse Ukraine’s air defenses. The missiles might not achieve reliable effects on intended targets. Previously, U.S. officials claimed that Russia might be struggling to replenish its stockpiles because of supply disruptions and sanctions. Russia has not offered any details concerning its missile supplies, and there is no data to assess the situation independently.