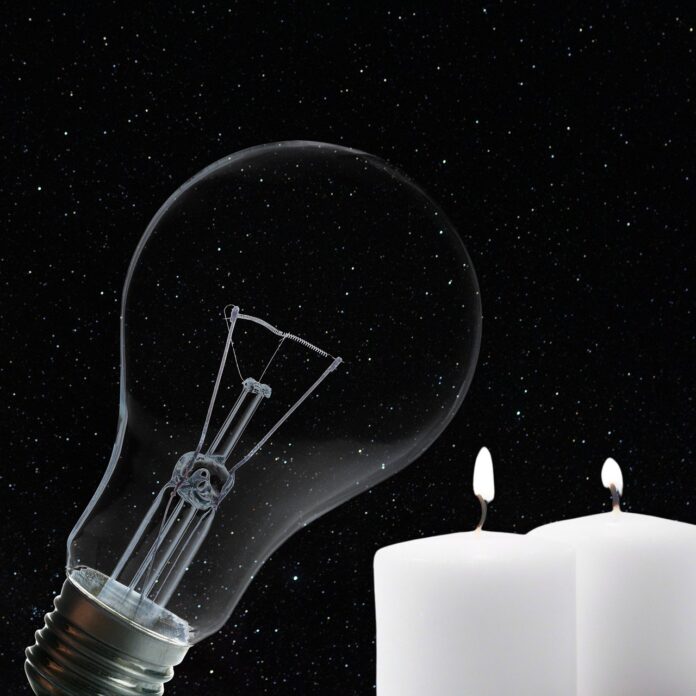 The mayor of Kyiv, Ukraine’s capital, Vitali Klitschko, has warned its residents that they need to be prepared for the worst conditions this winter if the Russian troops keep targeting the country’s energy infrastructure. This means Ukrainians will have a winter with no water, electricity, or even heat if the temperatures go below the freezing point.

He says that even though they are “doing everything” to avoid finding themselves in that situation, their enemies are dedicated to leaving the city without electricity, water, and heat with the expectation that they all will die. He has also said that the future of everyone and the country at large will be dependent on how well they will be prepared for the situations.

Over the last month, the Russian troops have repeatedly targeted the energy infrastructure of Ukraine, which has led to rolling outages and power outages all over the country. This has caused the capital Kyiv to survive on blackouts rotating hourly on Sundays, the same as the surrounding areas.

The rolling blackouts had been planned to take place in Cherkasy, Chernihiv, Sumy, Zhytomyr, Poltava, and Kharkiv, according to Ukrenergo, the country’s state-owned energy operator. There are plans to deploy 1,000 heating points around the city and its surroundings, but more is needed for a city with more than 3 million people.