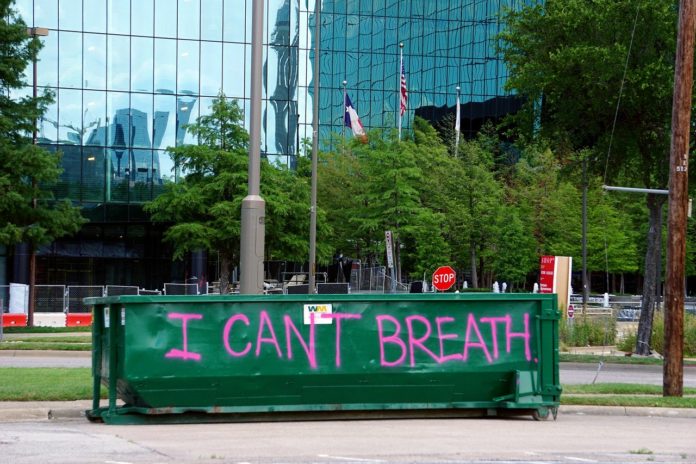 George Floyd was murdered on May 25th while he was being arrested for using a counterfeit 20 dollar bill at a convenience store he had frequently been to. The arresting officer Derek Chauvin has since been charged with third-degree murder after a video showed him kneeling on Floyd’s neck for 9 minutes to restrain him.

This action and the response as well as the video of the killing of Floyd has reignited the anger of black and ethnic minorities towards the Police and their seemingly heavy-handed tactics towards minorities. This anger has resulted in protests, riots, and looting across the United States.

Last week with riots happening in Washington DC, President Trump was moved to a secure bunker for his safety and with Over 100 U.S. cities having protests there is great concern that much more needs to be done to address the murder.

Derek Chauvin currently remains the only officer to be charged with any criminal wrongdoing and people around the country are outraged at what occurred and want the other officers who participated in the murder to have charges pressed against them as well.

As the investigation into the murder of Floyd continues it has come to light that one of the accompanying officers; Tou Thao, has a history of police brutality with multiple complaints against him, some of them coming while on duty with Chauvin in the past. The fact that no other officers have been charged despite standing by and allowing Floyd’s death to happen remains a huge source of anger.

Politicians all across America responded to the death of George Floyd: