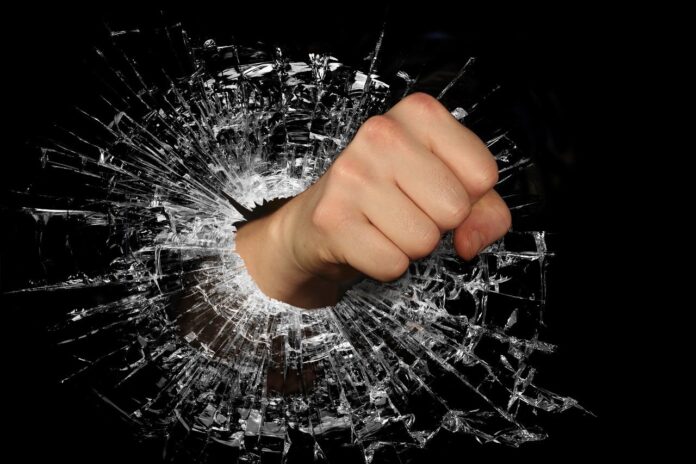 On Monday 4th, 2021, one of Ohio’s headlines was, “Ohio Governor Signs ‘Stand Your Ground’ Law.” The Ohio Governor, Mike DeWine, signed into law the stand your ground legislation through the Senate Bill 175. The signing of the law expanded the “stand your ground” rights from the previous provisions. Ohioans can defend themselves with a firearm whenever confronted with a life-threatening situation. But, only if they are in a place where they are legally supposed to be.

The governor expressed he has desired to see the law-abiding citizens own the right to protect themselves when threatened. The stand your ground rule will not be limited to an individual’s car and house any longer.

DeWine signed the bill just over a year after he announced he would be pushing for gun control measures. The governor proposed an expanded background check after the Dayton mass shooting. Yet, the state legislature refused to take the push or act on the proposal. All in all, Ohio Governor Signs ‘Stand Your Ground’ Law.