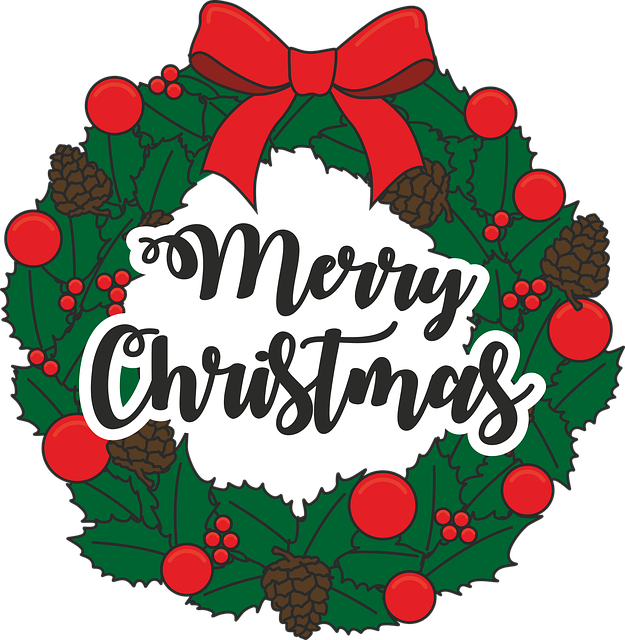 Christmas is celebrated around the world and is a Christian observance that commemorates the birth of Jesus Christ, the son of God.

Its place in the calendar, in the middle of winter, is no coincidence because Christmas was grafted onto older, pagan midwinter rituals and celebrations. It was natural that people who had converted from older religions still enjoyed their traditions, and so the old winter rituals became merged with the Christian celebration.

Traditions such as burning the Yule log, eating rich foods, decorating with holly and other evergreens, and of course Christmas lights can all be traced back to earlier times. Christmas is a holiday that is popular even in non-Christian countries, and Father Christmas visits children of all faiths and none.

Christmas is often criticized for being far too commercial, and the “real meaning of Christmas” is often said to be lost. In a whirlwind of spending, anxiety about getting Christmas “right”, gluttony and general overindulgence, it can seem that people celebrating Christmas have lost their way.

Yet in the end, most people can see that the coming of hope in the world, symbolized by the birth of a helpless infant, is worth celebrating. It may be one of the only times of the year that people make an appearance in church, and most schools will have their nativity plays and carol concerts. Generations of parents have felt tears well up in their eyes as the little ones sing “Silent Night”.

For all its welter of commercialization, Christmas will never be simply a Hallmark Holiday. The depth of its meaning is far too great and touches even the hardest heart.