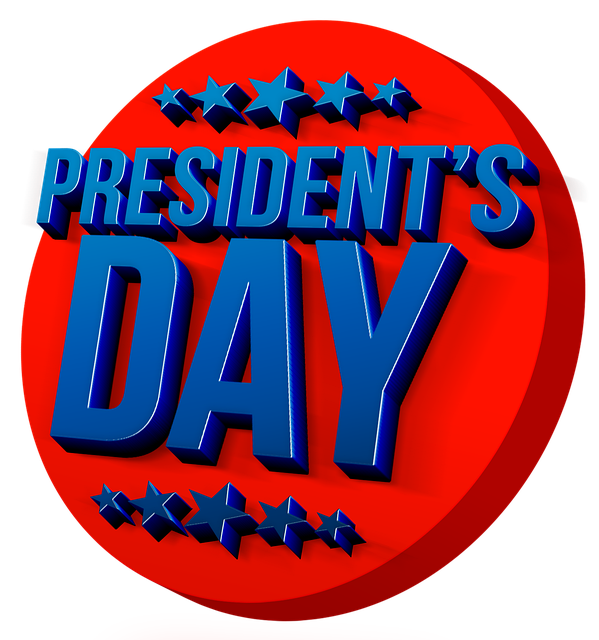 President’s Day is a special holiday that got its start many years ago. The history for this holiday is that it began informally around 1800, more specifically on February 22nd in 1800 which would have been George Washington’s next birthday after his death in December of 1799. In 1879, we saw that former President Rutherford B. Hayes eventually would sign a law that would be something which went on to add Washington’s birthday to the list of bank holidays. There are a number who choose to remember and cherish this holiday and it has been celebrated for many years throughout history to remember different individuals.

President’s Day might not be known by many as far as the origin of this holiday but they will know it because it is highly recognized. For example, this is a holiday that is federal holiday which is something that officially names Washington’s Birthday. This is a time when the first president is remembered and it is an annual occurrence. You might find some celebrations going on around this time that are celebrating the patriotic history and that former President Washington too from U.S. history, but not all people will celebrate it specifically at home or go to any events for it. For many, it might just be any other regular day where they go about their business as usual.

There is another name for this holiday too which is also called Washington’s Birthday. One of the most common ways that people do refer to the holiday though is by calling it President’s Day. It isn’t only for Washington though and to remember him but also to remember others who have held the same position in the United States. This means that you might see people bringing attention to others like Bush, Obama, or even Trump for the holiday, because of their history in that position. Overall it is a tradition that dates back to the 1880s and can always be expected to be held in Feb.