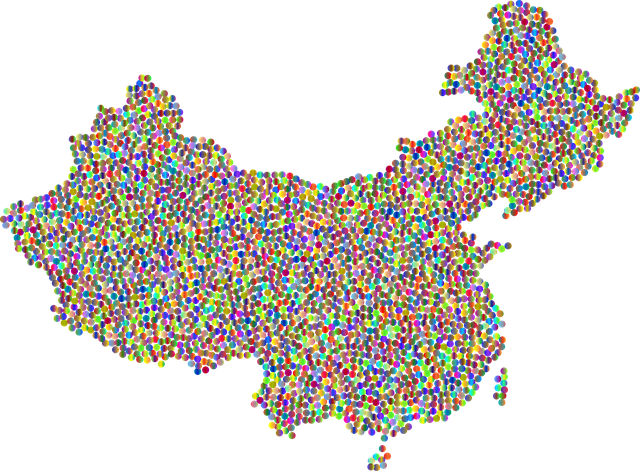 China is currently experiencing a massive heat wave, with temperatures soaring to over 40 degrees Celsius in some parts of the country. The heat wave is expected to continue for the next week, and has already caused widespread disruption. Public transport systems have been strained, as people attempted to flee the heat. In addition, power demand has skyrocketed as people try to keep cool. This has caused blackouts in some areas, as well as water shortages. The heat wave is expected to ease eventually, but for now temperatures will remain high across much of China.

In July local media reported a record number of heat-related hospitalizations and deaths in the province of Zhejiang, south of Shanghai, which issued a record 51 red alerts in a single day. State media reports that seven provinces and regions have reached record high loads on their power networks as a result of the recent heat wave, which has been described by Chinese weather watchers as extensive, lengthy, and harsh. Also in July state television claimed that temperatures in the city of Yanjin in southwest China reached 44 degrees Celsius, the highest since record-keeping began in 1959.

For almost 3 months more than 900 million of China’s 1.4 billion inhabitants and a total area of 5 million square kilometers have been hit by high-temperature events.

Ukraine Has Taken Back Multiple Villiages From Russia