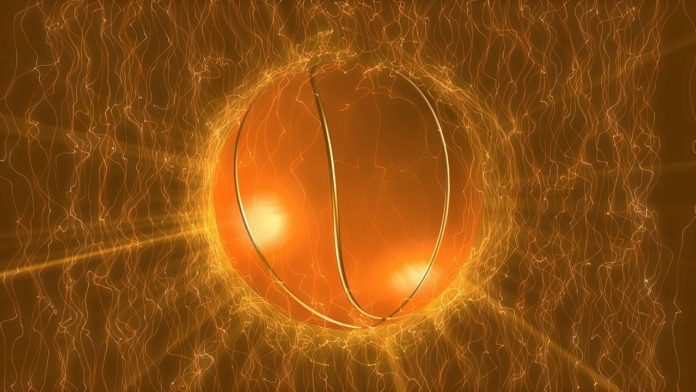 Basketball season started again last Thursday(07/30/20). Twenty-six of the thirty teams that are in the NBA started to play in games to finish up the regular reason. The teams that started in the new season will be playing until they are eliminated on their way to the finals.

Training camps started for the teams on June 30th. By July 30th the season resumed without the presence of fans in the arenas due to social distancing and to reduce the number of people in the venue. With the season continuing on from this point, the draft which was originally scheduled for June 25 has also been pushed out and will now begin on October 15th.

Unlike most years the players will then have a only have few weeks off until training camps for the 2020-2021 season begin.