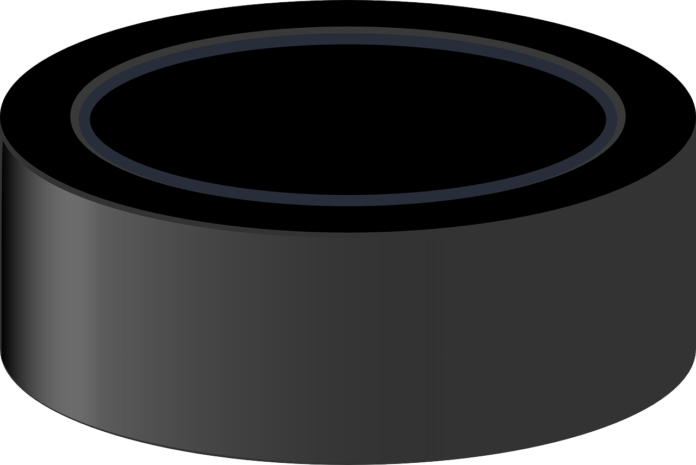 Alex Ovechkin achieved his latest milestone in his career in a dominant manner. This superstar of Washington Capitals on Tuesday night scored his 800th goal against the Chicago Blackhawks, doing it in a hat trick. This makes Ovechkin the third player in NHL history to reach the 800-goal mark.

As it stands, Wayne Gretzky has the record the highest, at 894 goals, Gordie Howe follows with 801 goals, and Alex Ovechkin comes in next with 800 goals. His achievement brought a wild celebration from his teammates and a huge Chicago crowd. He called it “a big number,” saying that being up there provides “the best company you can ever imagine since you started playing hockey.”

Speaking of the achievement, he said that “soon as it happened, kind of relief,” adding that it was a “kind of happiness in general.”