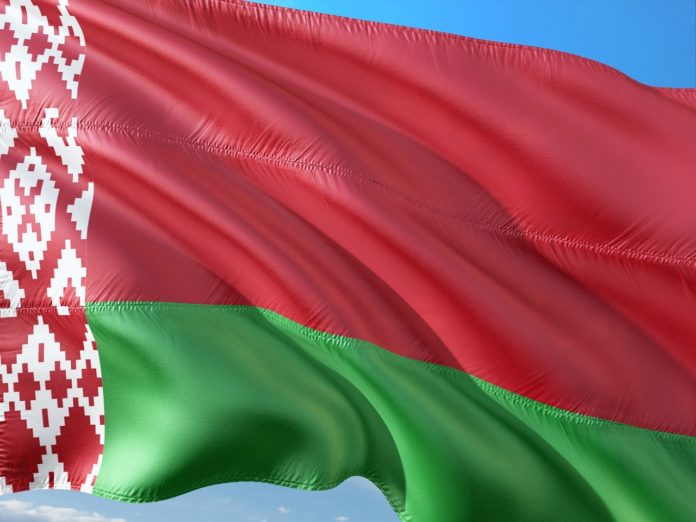 The European Union has demonstrated its support of the Belarussian opposition by awarding the Sakharov Prize to the movement and its best-known leader, Sviatlana Tsikhanouskaya. The decision to award the annual Sakharov Prize to the defeated presidential candidate and the Belarus opposition was announced by the European Parliament. The European Union and many other countries and organizations are convinced that Tsikhanouskaya would have defeated incumbent Alexander Lukashenko but for widespread electoral fraud.

Mrs. Tsikanouskaya replaced her husband(Sergei Tikhanovsky) as the opposition candidate in the Presidential election after Sergei and other opponents were imprisoned. Lukashenko has now won six consecutive terms as president yet used fraud and intimidation to do so. The European Union has imposed sanctions on Belarus and is even considering imposing sanctions on Lukashenko personally. These sanctions will remain in place until either the election result is revised or other fair elections are held.