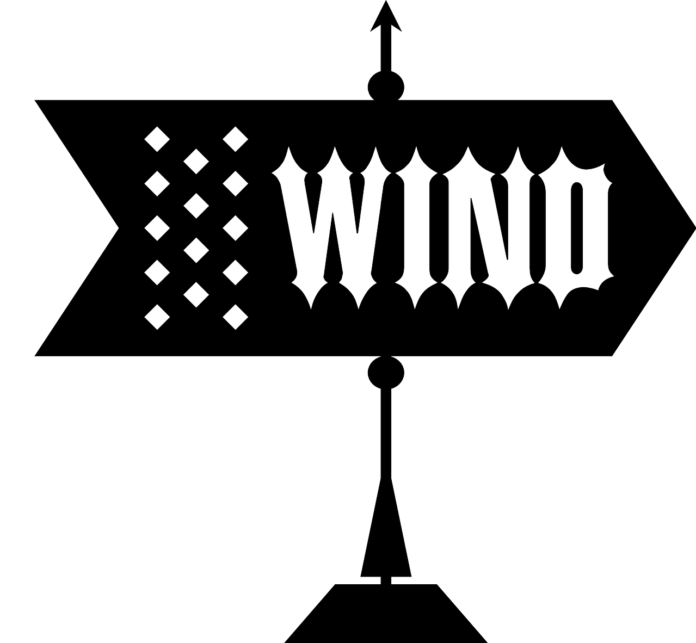 One of the rarest windstorms to hit the nation, a derecho is a severe wind event caused by the tenacious rapid flow of the MCS, the mesoscale convective system. The MCS forms within a convergence of thunderstorms when frontal zones outrun cold fronts, creating bow echos that spread toward a horizontal direction. Winds during a derecho are characterized as hurricane-strength, which could last persistently for hours and travel long distances of hundreds of miles. Along with heavy winds, a derecho can also bring forth heavy rains, tornadoes, and even flash floods. To be classified as a derecho, the event must have wind gusts of at least 58mph and have sustained damage for at least 250 miles.

The most recent derecho that devastated the Midwest on August 10, 2020, had sustained wind gusts of up to 112mph. The derecho brought damage across several state lines from South Dakota to Iowa, Wisconsin, Illinois, and Ohio. The event left more than 1 million homes without power. Derechos normally happens in the eastern and central parts of the United States, and they typically occur at least once to twice a year. However, the most recent event is not the first one the US has seen this year. The first one happened in Jasper, Missouri on April 28th, 2020. Although unusual, derechos can also happen in the west.