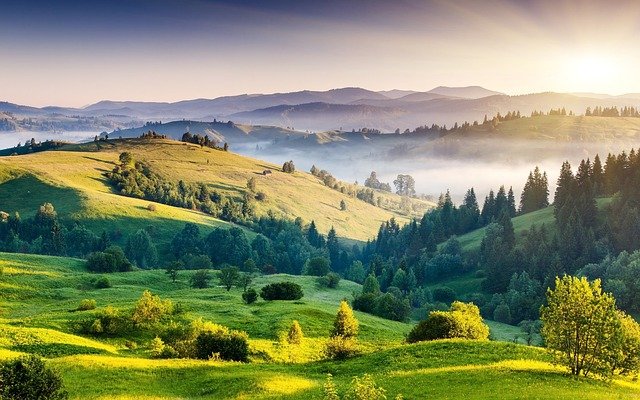 Net-zero is the balance between the amount of greenhouse gas produced and the amount produced by the atmosphere. India is known to be the world’s fourth-largest carbon emitter.

India’s very large population means its carbon production per capita is way lower than other leading world economies. Shockingly, in 2019, India only omitted 1.9 tonnes of carbon dioxide per person as compared to the 15.5 tonnes produced in the United States and 1.9 tonnes in Russia.

By 2030, the Prime Minister of India Narendra Modi has promised to make sure that 50% of India’s energy comes from renewable sources, and yet in the same year, carbon release should have gone down by 1 billion tonnes.

As much as that sounds like good news, activists and experts don’t seem to be happy with such news.

Announcing 500 gigawatts of non-fossil electricity, getting half of its energy from renewable sources, targeting that by 2030, they should have reduced carbon emission by 1 billion tonnes and Gross Domestic Product(GDP) BY 45%. India demands $1tn for climate finance as soon as possible for not only climate action but climate finance, according to the Chief Executive Officer of the Council of Energy, Environment and Water Dr. Arunabha Gosh.

Carefully Detailing what he termed as “five elixirs” for climate, Mr. Modi said that by 2070, India will have adopted a net-zero emission target.

It is quite a major step for the world’s biggest producer, still getting 50% of its power from coal. The data set is far past the mid-century goal for the neutralization of Carbon that scientists state is necessary to avoid the most dangerous levels of warming.

It may look like a farfetched dream for India to have a net-zero emission by 2070, but it is not impossible. It all depends on how serious leaders like Dr. Arunabha Gosh are.

The goal has received a general welcome, surprisingly.