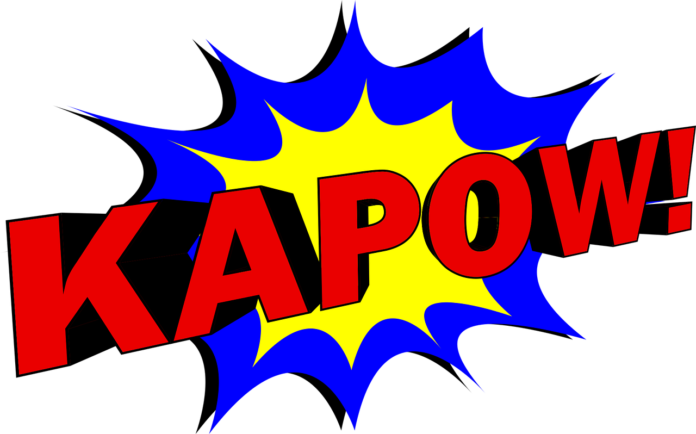 Kamaru Usman defended his welterweight championship yesterday(11/6/21), and this came at the best time for him. There is no doubt that Usman is in his best form. He earned the nod on the judges’ scorecards after the fifth round, beating Colby Covington by scores of 48- 47, 48- 47, and 49- 46. The two Contenders, Usman and Covington, displayed the best skills at the New York City Madison Square Garden. Although Covington had attempts on Usman, the champion countered with aggression.

There is no denying that the two demonstrated sportsmanship and mutual respect during the competition. Usman fought skillfully and won the welterweight championship by a unanimous decision. The most notable moment of the fight was in the second round when Usman dropped Covington twice, and though in the third round Covington came back strong, Usman did his best. He defended the title with power and skills and indeed retained his belt. In this rematch, Usman proved once again that he is unstoppable.