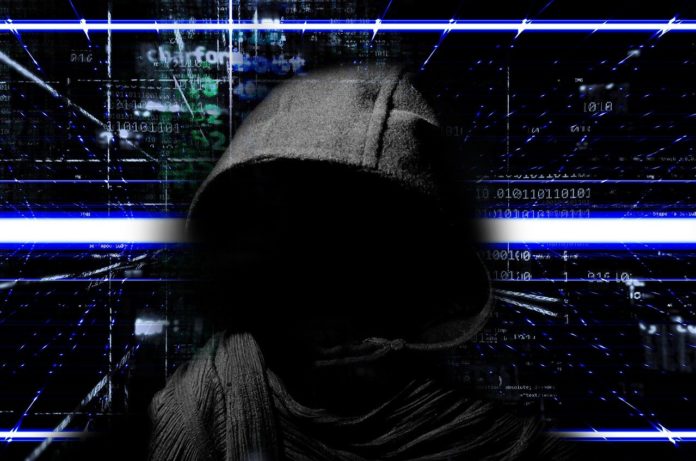 The United States and various other countries around the world have feared that someone may try to hack into their coronavirus vaccine research facilities and steal their research. Recently it has been discovered that a Russian hacking group linked to a Russian intelligence agency has in fact tried to steal coronavirus research.

It has not yet been released to the public whether or not Cozy Bear got any important information from their recent attempted attacks, and Russia has denied any involvement in the recently hacking attacks. Russia also continues to deny having any association with Cozy Bear.

The information that is held by the companies researching and creating a coronavirus vaccine is very important, and those who hold it have been warned to keep it safe. These companies want to keep it out of the hands of hackers from around the world. Multiple world powers including China and Russia want to be the first counties that have access to a vaccine and want to be given the credit for coming up with a vaccine before anyone else.