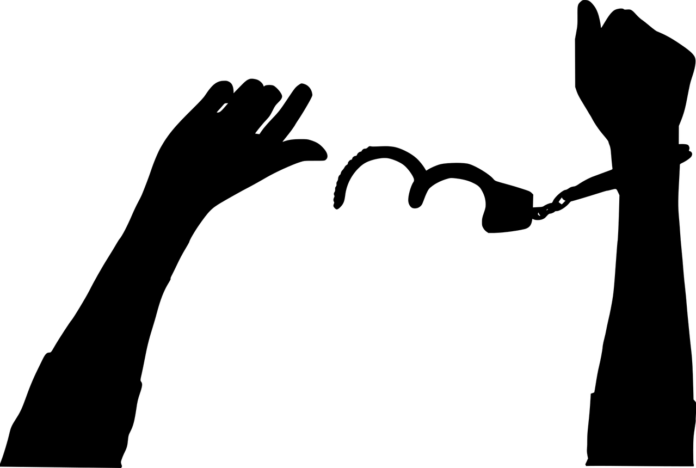 Today the largest mass release of prisoners is happening in Oklahoma after a law was put in place to reclassify inmates’ crimes as what the state now considers as misdemeanor crimes.

A total of 462 prisoners are being released after Governor Kevin Stitt’s office agreed to the commutation on Friday.

In 2016 Oklahoma voters voted to, “Reclassify certain property offenses and simple drug possession as misdemeanor crimes.” In January of this year, Representatives Jon Echols and Jason Dunnington filed house bill 1269 which made the law retroactive for felons who were convicted before the measure passed. The Governor signed the bill into place in May and on Friday Governor Stitt’s office processed the release of the prisoners.

Governor Stitt said, “A lot of work has been done to make sure the spirit of the law is being implemented. We’re not blanketly saying everybody should get out prison. We’re trying to do what’s right and fair. This event is another mark on our historical timeline as we move the needle in criminal justice reform, and my administration remains committed to working with Oklahomans to pursue bold change that will offer our fellow citizens a second chance while also keeping our communities and streets safe”.

Oklahoma has historically had the highest incarceration rate in the US. Reforming the process will save taxpayers millions of dollars, reduce jail overcrowding and put non-violent offenders back into the workforce.