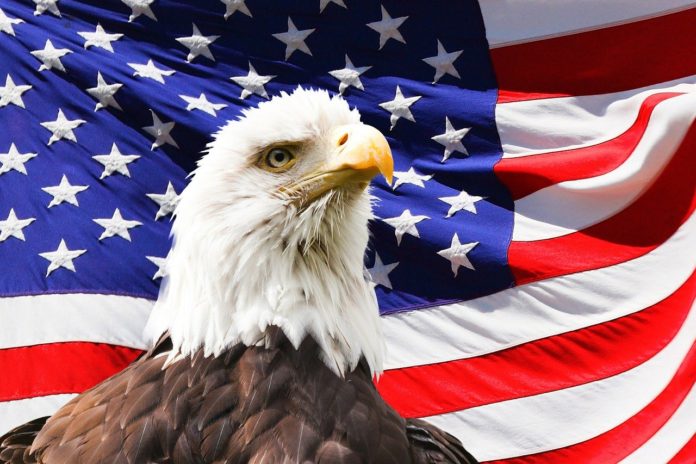 Labor Day is a federal holiday that is celebrated in the USA. It is celebrated on the first Monday in September. Labor Day weekend begins on Saturday and incorporates Monday to make it a long weekend. It is dedicated to the creation of the labor movement in the US and the socio-economic impact it had in the country.

The first Labor Day was celebrated on Tuesday, September 5th, 1882 in New York City. The holiday was planned by the Central Labor Union. They held a second holiday a year later on the same date, September 5th.

By 1894 23 states recognized the holiday and it was passed into law as a national holiday by President Grover Cleveland on June 28th, 1894. The holiday was to be held on the first Monday in September from every year onwards.

There is some disagreement over who had the original idea for Labor Day. There are records which suggest that Peter Maguire, general secretary of the Brotherhood of Carpenters and Joiners, was the first person to suggest that a day should be set aside to honor American workers. However, others believe the idea was first suggested by Matthew Maguire who was secretary of the Central Labor Union in New York in 1882 when the first holiday was celebrated.

The first Labor Day consisted of a parade through the city that workers took part in and this is something that still happens today. Parties are also usually held where families and friends get together for what is considered to be the last gathering of the summer.