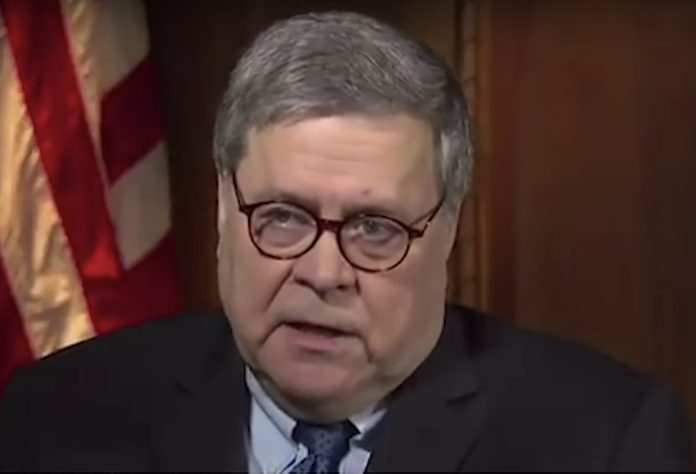 In an interview with Attorney General Bill Barr yesterday, Barr criticized President Trump and said Trump’s public tweets about the Department of Justice need to stop.

Barr said, “I think it’s time to stop the tweeting about the Department of Justice criminal cases. I’m not going to be bullied or influenced by anybody … whether it’s Congress, a newspaper editorial board, or the president. I’m gonna do what I think is right. And you know … I cannot do my job here at the department with a constant background commentary that undercuts me. Public statements and tweets made about the department, about people in the department, our men and women here, about cases pending in the department and about judges before whom we have cases make it impossible for me to do my job and to assure the courts and the department that we’re doing our work with integrity”.

National security adviser Robert O’Brien said in regards to President Trump’s tweets that, “It’s just a different method of communicating with the American people and the president has every right to weigh in. He’s got First Amendment rights, even though he’s president. And he’s got a right to weigh in with his opinions on the big issues of the day and I think he’s going to continue to do that”.

White House press secretary Stephanie Grisham responded to Barr’s statements by saying, “The president wasn’t bothered by the comments at all and he has the right, just like any American citizen, to publicly offer his opinions. President Trump uses social media very effectively to fight for the American people against injustices in our country, including fake news. The President has full faith and confidence in Attorney General Barr to do his job and uphold the law”. 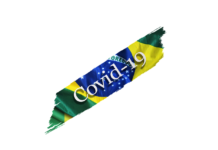 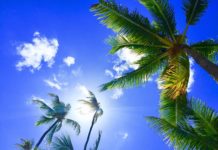