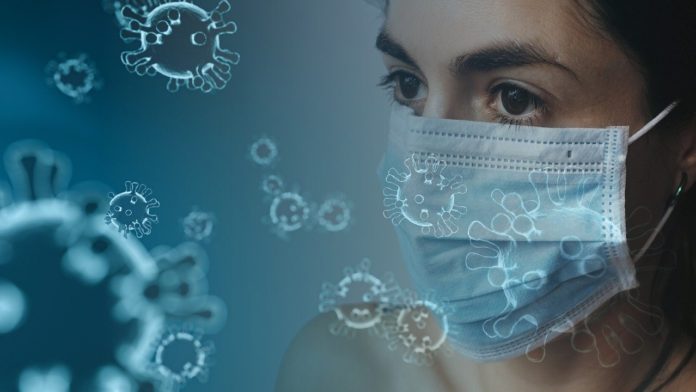 116 countries have demanded that the World Health Organization open a more thorough investigation into the origins of the Coronavirus(COVID-19).

It’s currently believed that the virus originated in Wuhan City, China because the first reported cases came from China in December of 2019. However, global countries are concerned that the first number of cases from China were underreported and that China could be withholding information regarding the origination of the virus.

With the death toll continuing to rise, and the number of cases passing 5 million, countries are becoming unilaterally more and more concerned because the pandemic has taken a huge death toll as well as becoming a huge negative global economic impact.

China admits that they were the first country to report the Coronavirus but should not be blamed for the spread of it.

It has been rumored that the virus might have been grown in a lab in China and accidentally released to the public, but China has denied the accusation and maintains the position that the virus originated in a wet market in Wuhan, China.

China has a wet market in Wuhan, China where people can consume wild animals, but there is currently not enough information to conclude that the virus originated in the wet market. Globally countries would like to know the facts about the origination of the virus as well as the number of actual cases that China has been suspected of falsifying.