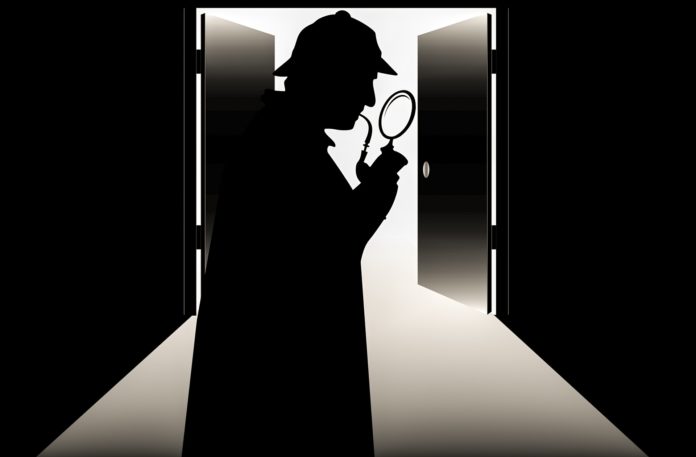 An investigation into whether President Trump acted lawfully when firing Inspector General Steve Linick has been launched by the US Democrats.

President Trump claimed that Linick was fired because he no longer had full confidence in his ability to carry out his role. However, Trump’s opponents believe that the real reason was that Linick was investigating the potential abuse of office by Secretary of State Mike Pompeo.

Linick was the third person who had been looking into the conduct of the government to be fired in the last few weeks. He was originally hired to oversee spending in the state department and to investigate any allegations of mismanagement. He was appointed to the post by President Obama.

It is believed that Linick was investigating whether Pompeo had been using department staff to run his errands. A further statement from the White House suggested that the request to dismiss him came from Pompeo and that this course of action was agreed to by Trump.

President Trump is required to give Congress thirty days notice if he wishes to fire an inspector general. It is widely believed that he will replace Linick with one of his supporters. It remains to be seen whether the findings of the Democrat investigation will prevent this dismissal from taking place.