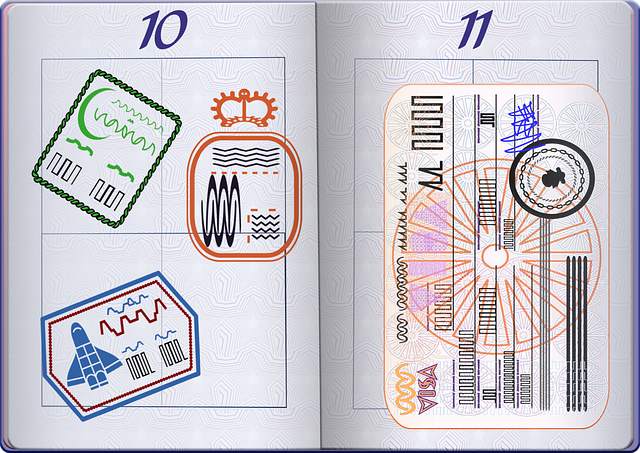 A vaccine passport is simply a document that can be used to prove that a person has been immunized against a specific disease. Though the concept itself is not new, it has been digitally adapted for modern times in the global battle against the coronavirus. Now, an individual’s vaccination status can be checked through mobile phone apps and by scanning printed QR codes.

Mainly designed for keeping events and venues safe domestically, valid vaccine passports can also theoretically be used as a prerequisite for entering foreign countries. Though the convenience of having a readily accessible vaccination record stored on your phone is undeniable, concerns have been raised about certain privacy and discrimination issues that could arise.

These concerns have proven to be so great that the governors of Texas and Florida have banned any usage or requirement of vaccine passports outright in their respective states. Privacy, personal freedom, and discrimination were cited as the main reasons behind the decision. “Government should not require any Texan to show proof of vaccination and reveal private health information just to go about their daily lives,” Texas Governor Greg Abbott has declared.

Despite their reservations, there do exist valid arguments for the usage and implementation of vaccine passports, especially in situations where large numbers of people congregate close to each other. Vaccine passports allow people to feel safe and to exercise their freedom around others who have similarly identified themselves as being immune to the virus. There is still balance to be found between the competing rights to safety and privacy, and in a world where opinions are so varied, this is bound to be a continuing, politicized topic.

The Battle For Donbas Continues