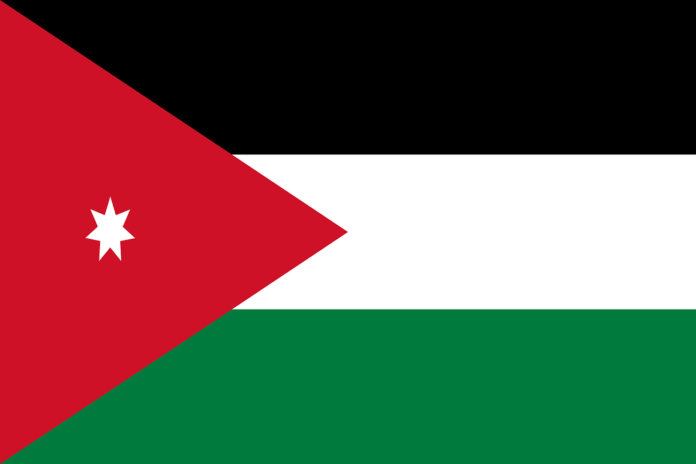 Rarely do rifts in Jordan’s royal family spill into the public, but over the past few weeks, things have taken a dramatic turn after Prince Hamzah Bin Hussein was put under house arrest. This case also saw over 15 people get detained. The arrests resulted from allegations of a plan meant to cause destabilization in Jordan. Ayman Safadi, Jordan’s Deputy Prime Minister stated that King Abdullah’s half-brother and his aides were in contact with some foreigners discussing what he referred to as the opportune time to destabilize Jordan.

The former crown prince of Jordan retaliated, claiming that the arrests are part of the government’s crackdown on its critics. His response is derived from a video he circulated among media houses. In the video, the prince states that his communication and internet connections were switched off, and he can no longer go outside his home or communicate with his family.

Among the detainees are top officials, including a past finance and planning Minister Bassem Awadallah, who was also the king’s confidant for an extended period. The former minister is also the former royal consultant to Saudi Crown Prince Mohammed bin Salman. Security officers also arrested Sharif Hassan Ben Zaid, King Abdullah II’s envoy to Saudi Arabia and a royal family member.

After Jordan released a statement claiming that the situation was under control, countries like Egypt, Palestine, and Bahrain voiced their support for the move to arrest the suspects. The Saudi Press Agency released a statement supporting the measure to ensure complete stability and security in the Jordan kingdom. The US State Department also issued a report supporting the new security measures and pledging to stand by King Abdullah.

The arrest of Prince Hamzah is backed by a grave allegation tantamount to the attempted coup. Nonetheless, the entire brawl could be part of an ongoing familial conflict that started decades ago. This was after the King chose one of his sons as the heir to the throne instead of his brother, Crown Prince Hassan, who had served as the designated heir for over three decades.