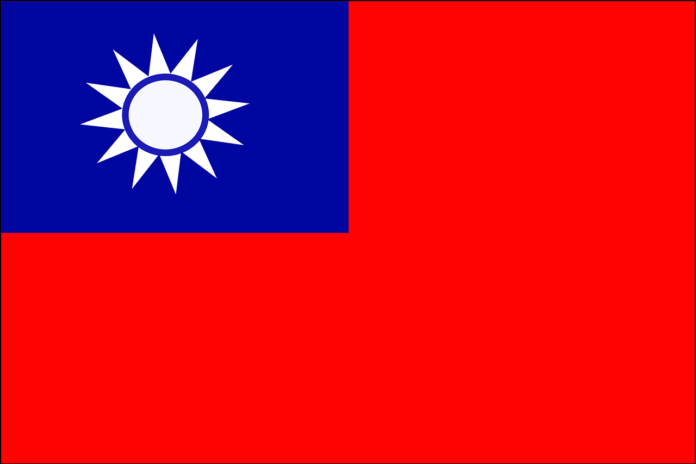 China and Taiwan have been engaged in a simmering dispute over the status of the island nation since 1949 when China’s Nationalist government was defeated by the Chinese Communist Party.

The People’s Republic of China believes they should have control over this island nation, as it is its historical territory. However, Taiwan has been an independent country for decades now and most of the population do not want to give up their hard-won freedom.

This dispute has gone on relatively peacefully for decades, with the occasional flare-up of political aggression. However, many people fear that in 2021 there could be a major war or conflict between Taiwan and China.

This is widely believed to be because of this date’s proximity to the 25th anniversary of the historic Taiwan presidential election in 1996. In that election, China made a concerted effort to shut down Taiwan’s democracy and threatened the island nation with military force in an attempt to make them submit once again as a state of the Chinese realm. The Taiwanese people bravely disregarded these efforts and the nation survived.

China’s animosity towards Taiwan is felt by many in the international community, both because of its desire for control over a territory it considers to be theirs, and because of its tendency to use military force to get what it wants. It may be necessary for the international community (including the United States) to try to mediate a deal in 2021 so that China does not enter into a war with Taiwan.

The most important thing that Americans can do in response to this potential conflict is keep an eye on what is happening between the two countries, and to make sure their Armed Forces are ready should something happen. A conflict between Taiwan and China could become a regional war that eventually can no longer be ignored by the United States or the wider international community.