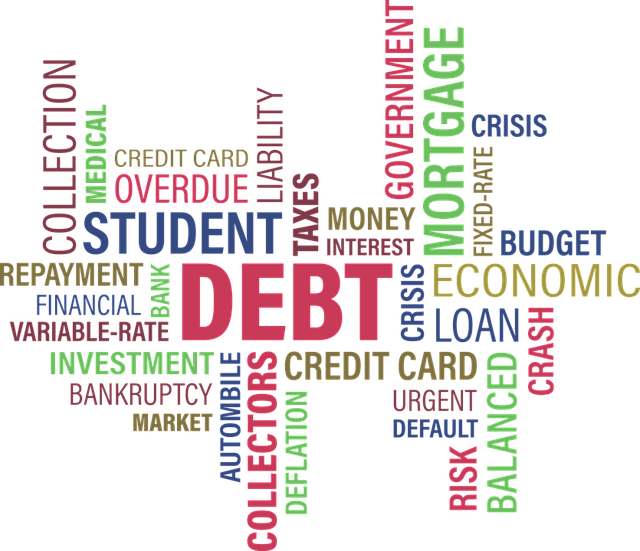 The United States Department of Education has stated that it will forgive the debts of 30,000 students who have accumulated loans. The federal government gives student debt relief for persons who are permanently incapacitated and have a low income. They are obliged by law to produce documentation of their handicap and participate in a three-year monitoring period to demonstrate that they generate less income.

The move by the education department will usher in a new chapter for the program, which has been chastised for having onerous requirements.

In a statement to the media, US Education Secretary Miguel Cardona stated, they had heard loudly and clearly from borrowers with disabilities and activists about the need for the re-adjustment and were eager to follow through.

Indeed, this announcement is the beginning of a new, promising chapter for a large number of borrowers, who may finally continue with their living and avoid being trapped in debt cycles. Borrowers will be contacted once their application for relief has been approved, based on data currently available in the social security administration.

The forgiveness of debt by the United States department of education is truly a reprieve for the students who can now shape their future without the burden of debts.

Anastasia Booker - October 27, 2022
Homes sales in the US in September fell to the lowest levels seen in ten years. It is also the eighth consecutive month where...