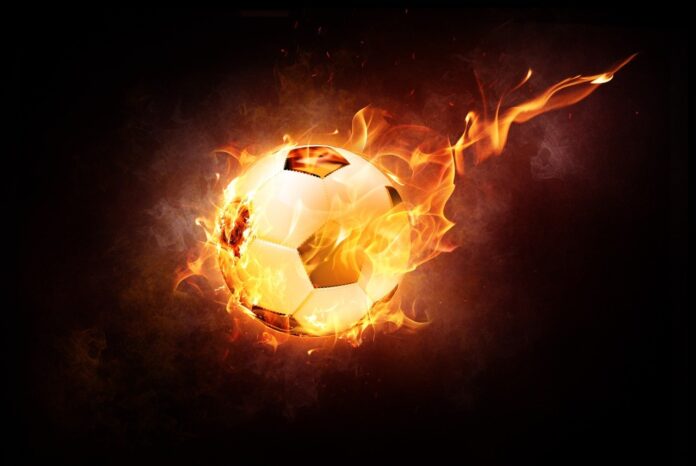 The U.S.A. defeated Iran yesterday 1-0 in a highly anticipated game of the 2022 World Cup. The team has secured a spot in the round of 16 in the World Cup. To move on, the United States team needed to win its Group B finale. It got the result after it survived some tense moments in the second-half stoppage time. The U.S.A. squad finished second in the group after England and will face the Netherlands, the Group A winner, on Saturday at 10 a.m. Eastern time.

Christian Pulisic scored the U.S.A. men’s national team’s only goal in the 38th minute. From there, the team faced a desperate charge from the Iranian team that only needed to score one goal to advance. The games stopped for nine minutes because of a ball that was cleared of the U.S.A. goal line and a review of a potential penalty after an Iranian player fell in the box. However, the U.S. men’s team held out and maintained its lead over Iran.

While scoring the goal, Pulisic collided with Iran’s goaltender. He left the field of play for some minutes to recover. He returned and finished the half, but another player replaced him at halftime.

Gregg Berhalter, the U.S.A. team’s coach, said Pulisic went to a hospital after the game as a precaution. On Tuesday night, the U.S. men’s national team stated that Pulisic had sustained a pelvic contusion and they would monitor his condition daily.

The team expressed excitement about the win on Twitter briefly after the game ended. In one tweet, it thanked fans for their unwavering support and shared another tweet that showed excitement on the field. The team wrote that the fans were with it all the 99-plus minutes in Qatar and at home, and it felt the support and love.

While in Bay City, Michigan, President Joe Biden also made some remarks about the win after he delivered a speech about his economic plan. He had finished the speech but went back to the podium to inform the audience about the score. The audience cheered loudly at the good news.