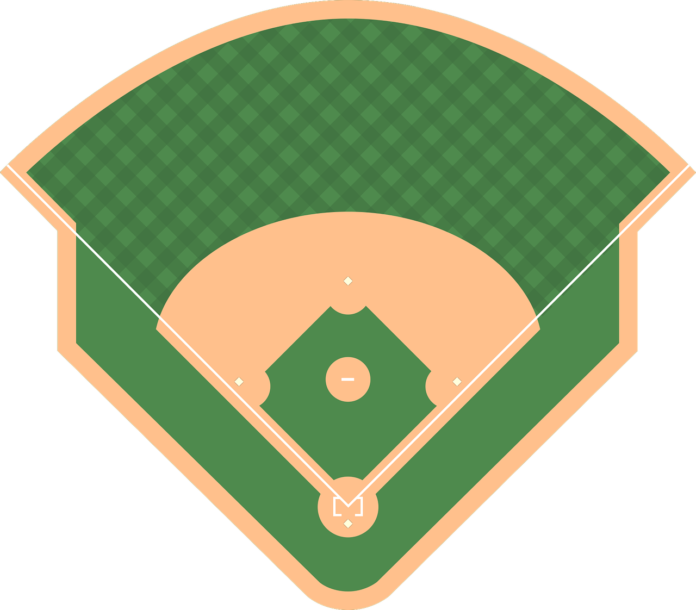 On Thursday, April 7th, Major League Baseball’s(MLB) season began. The New York Yankees and the Boston Red Sox faced off in the first game of the MLB season, with the first pitch scheduled for 1:05 p.m. EST at Yankee Stadium. An MLB season consists of 162 games. In 1884, the sport had its first season with more than 100 games, and by 1892, it had grown to 154 games. The 162-game schedule was implemented by MLB in 1969. Only 60 games were played in 2020 because of the COVID-19 epidemic.

There are 30 MLB franchises. The Atlanta Braves (Boston Red Stockings) is a National League franchise, as are the Philadelphia Phillies, Cincinnati Reds, Philadelphia Phillies, and San Francisco Giants. With the Cleveland Guardians, Boston Red Sox, Chicago White Sox, Baltimore Orioles, Detroit Tigers, Minnesota Twins, and Oakland A’s, the Yankees were created in 1901. The most recent additions to Major League Baseball (MLB) were the 1998 formations of the Tampa Bay Rays and Arizona Diamondbacks.

New trades and moves in 2022 MLB will be examined, the playoffs will be predicted and daring predictions will be made by teams of analysts throughout the year. On Sunday, October 2nd, 2022, the final game of the MLB regular season will be played. The tie-breaking 163rd game that teams used to play was discontinued with the expansion of the playoffs. The postseason will begin on October 4th and run through the World Series final out.