President Joe Biden has taken the move to share Nuclear Sub technology with Australia in a bid to counter the threat posed by China. This move has its fair share of criticism from various people and countries, including China. This is a very rare move by the United States since they have only shared their submarine technology with the United Kingdom for 60 years.

The deal caught China’s attention. They criticized President’s Biden move terming the pact between United States, United Kingdom, and Australia as “narrow-minded” and “extremely irresponsible”. Furthermore, the Chinese state media stated that Australia had turned itself into an adversary against China by accepting the deal.

On the other hand, China was not the only country to take offense. France had to recall its ambassadors to the United States in a demonstration of the decision to cancel the defense deal with Australia in favor of the new Biden deal. In addition, France officials expressed their fury by canceling a Gala show that was scheduled for Friday 24 September. French Foreign Affairs Minister, Jean-Yves Le Drian stated that the move prompted the decision to call off the Gala show as they were disappointed by Biden’s decision.

Biden seems unperturbed since he recently said that the decision to include Australia in the pact was to ensure that all United States allies have capabilities to defend rapidly against threats. The pact which has now been termed as AUKUS replaces the previous agreement between France and Australia that involved the delivery of 12 non-nuclear submarines by France. The deal between France and Australia involved up to $66 billion, perhaps another reason France was outraged. 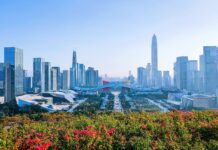 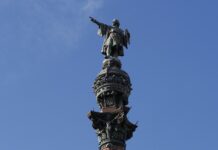 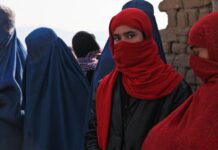 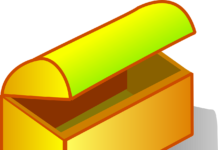 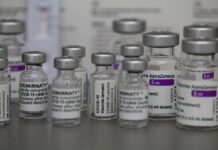 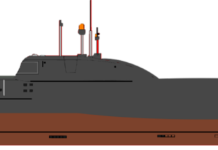