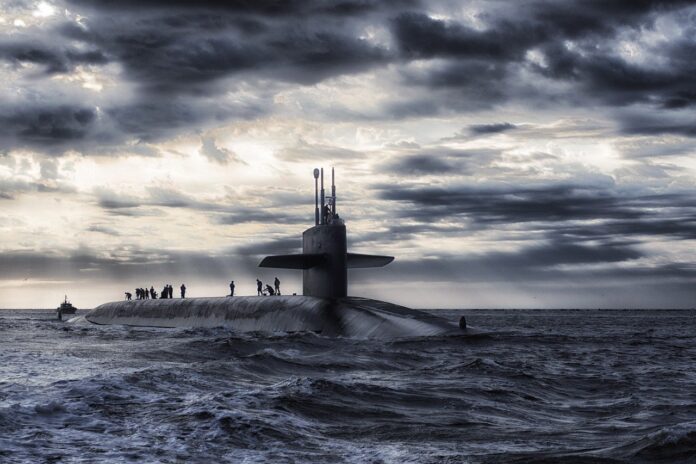 The United States announced earlier in the week that they had agreed to share nuclear submarine tech with Australia, making it just the second country the United States has trusted with this important technology. The United States had previously shared its technology with the United Kingdom, in an effort to protect them both from the Soviet Union years ago. The new agreement between the three countries is being called AUKUS, and it is being made to help build a strong challenge to China.

It was announced on Wednesday, September 16th that this agreement was being made between the three countries. President Biden announced it, while the Australian and United Kingdom leaders were in attendance over video screens. President Biden said that they are doing this for peace and that it is important to include Australia because of where it is located. They are hopeful that this agreement will help keep the peace in the Indo-Pacific region for many decades and generations to come.