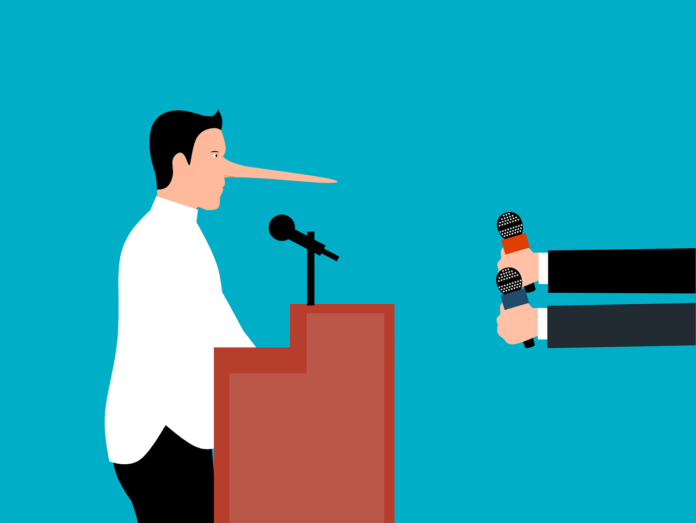 George Santos, the newly elected lawmaker from long island, could face investigations by the House of Committee on Ethics and Justice Department after admitting that he lied about his heritage, educational background, and work experience. During the campaigns, Santos lied that he earned a degree in finance and economics from Baruch College, a public college in New York, before working at reputable firms, Goldman Sachs and Citigroup.

Although the resume seems impressive, sources have revealed that the biography is a lie. The rep-elect neither graduated from Baruch College nor worked for Goldman Sachs and Citigroup. To make the matters worse, some reports show that he had been charged with check fraud in Brazil in 2008. After these allegations emerged, Santos admitted that he did not graduate from Baruch College and never worked on Wall Street. However, he denied the check fraud allegations, saying he is not a criminal. Despite admitting that he lied, he is not showing signs of stepping aside anytime soon. George Santos will be sworn in next Tuesday, and he seems ready to assume office judging by the tweet he sent on Wednesday. Many people, especially Democrats, want him to step aside willingly because he is unfit for federal office. Politicians are known to lie when campaigning, but Santos seems determined to do everything within reach to win an election, even lying about his past. He first ran for Congress in 2020 and lost, only to run again this year and win!

Celebrating Ukraine Independence Day During A Time Of War