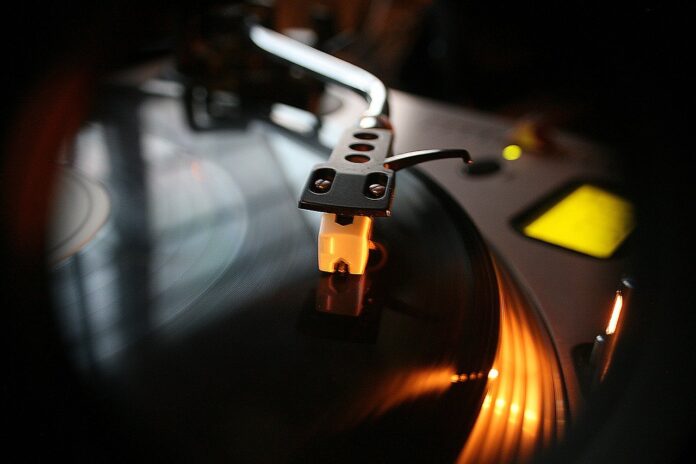 The 64th Annual Grammy Awards ceremony was on April 3rd, 2022, at the MGM Grand Garden Arenas in Las Vegas. It is an event held each year to recognize and award the best recordings, compositions, and artists.

It was broadcast on CBS and hosted by Trevor Noah. The various musicians and performing artists were rewarded for the exceptional performance and creative pieces that gained them the recognition of the audience and the art industry in general.

The event was memorable, and all the big names in art and music were present. There were a lot of nominees, but as everything goes, only a few managed to become the winners. We have collected the winners from each category for what they were best in and compiled them into a list for you. Hopefully, this will provide a better idea of this year’s Grammy awards and what went down in Las Vegas. The winners of this years Grammy Awards were:

Best Album: We Are by Jon Batiste, Zadie Smith, and Mavis Staples

Best Rap Album: Call Me If You Get Lost by Tyler and the Creator

Best Reggae Album: Beauty in the Silence by SOJA

These were some of the winners at the Grammy Awards. The event recognized talent and awarded exemplary work.

Tessa Baird - November 1, 2022
Last Tuesday(10/25/22), Forbes stated that Kanye "Ye" West is no longer on its billionaires' list because his partnership with Adidas has ended. The sportswear...

Raina Knox - January 11, 2022
The 79th Golden Globe Awards took place over this past weekend(1/9/2022) and they were not televised. The winners were announced online as a part...

Raina Knox - September 15, 2021
The MTV Video Music Awards happen every year to prove that there is only one thing better than a fantastic music video, a blow...

David Kramer - April 27, 2021
The 2021 Oscars were held this past weekend and there were a variety of unexpected and expected winners. The winners include Anthony Hopkins, Frances...