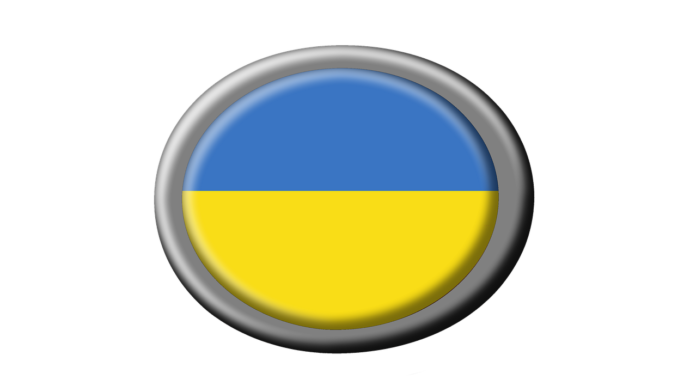 Russia executed its biggest aerial assault since the invasion of Ukraine in February. According to Vitali Klitschko, the Mayor of Kyiv, the capital was targeted by at least seven drones, but they were shot down. Since drone attacks targeted infrastructure facilities, no casualties were reported. However, most regions in Ukraine, including Kyiv, Kherson, and Odesa, experienced power outages. Fortunately, Klitschko claimed that water services were not seriously affected. It is unclear how long it will take to resolve the problem, but millions of Ukrainians are left without heat or power.

The Ukrainian government relies on the Telegram app to relay information and alerts. On Friday, the authorities sent an alert via the Telegram messaging app asking residents to seek shelter against the Iranian-made Shahed drones launched by Russia. Ukrainian officials have claimed that Russia launched 44 drones on 2nd January, but they were all shot down. During the New Year’s address, Vladimir Putin said that the war would continue despite the Ukrainian president, Volodymyr Zelensky, issuing a message of gratitude and unity. Be that as it may, Ukraine seems to have thrived heavy missile and drone attacks on New Year’s Eve and New Year’s Day.