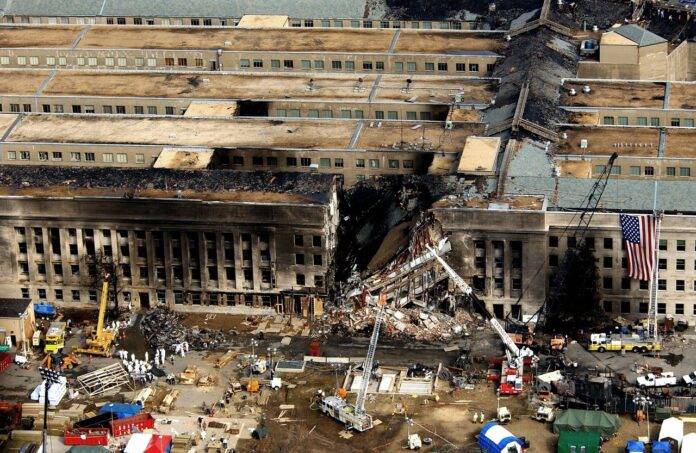 It has been over 20 years since the attacks of September 11, 2001. For many of us, it is difficult to believe that so much time has passed. For many Americans, 9/11 was a day of unimaginable tragedy. In the span of a few hours, almost 3,000 innocent people lost their lives. In the aftermath of the attacks, our country was left reeling. But in the midst of all this sadness, we also saw examples of incredible strength and resilience. In the days and weeks following 9/11, we came together as a nation to grieve and heal. And in the years since, we have continued to honor the memory of those who were lost. On this anniversary, let us once again come together and pay tribute to those who were taken from us too soon.

For those of us who lived through 9/11, it is impossible to forget what happened. The images of the burning towers, the people leaping to their deaths, and the aftermath of devastation are seared into our minds. In the days and weeks after the attacks, we watched in disbelief as the death toll rose and stories of heroism and loss emerged. We cried as we listened to first-hand accounts from survivors and witnesses. We held our loved ones a little tighter and prayed for those who had lost so much.

In the years since 9/11, America has changed in many ways. We are now more aware of the threat of terrorism and have taken steps to prevent another attack on our soil. We have also come to realize that our strength as a nation lies in our diversity. In the face of tragedy, we are united by our shared values and commitment to freedom and democracy. On this anniversary of 9/11, let us remember those who lost their lives, honor those who risked everything to save others, and recommit ourselves to making America a safer and more just place for all.