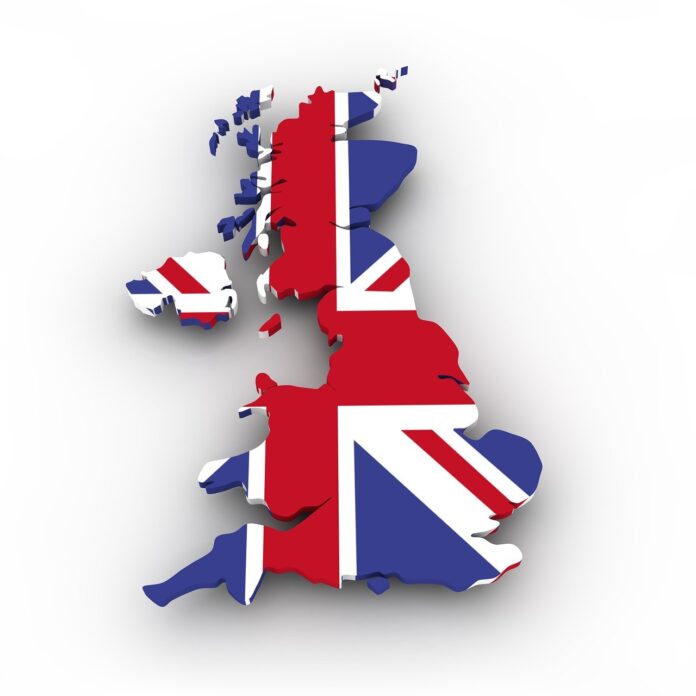 On September 6th, 2022, after Boris Johnson served as prime minister for just over three years, Liz Truss took over. Despite the fact that she was not the first person that Conservative MPs picked, she was declared the winner in a vote by Tory members. Since 2012, when she was first appointed, Truss served as a government minister, most notably as foreign secretary under three different prime ministers: David Cameron, Theresa May and Boris Johnson.

Formerly a Liberal Democrat at Oxford University, she voted Remain in the 2016 EU referendum but is now an ardent Brexiteer who promises to return to the party’s old tax-cutting Tory beliefs. After working as the deputy director of the think tank Reform, the married mother of two was elected as the Member of Parliament for South West Norfolk in 2010. Liz Truss was elected by the Conservative Party on July 13th. Truss is the third woman to hold the office of Prime Minister. She is also the youngest Female Prime Minister in British history, at age 47.

Truss has served as a Member of Parliament since 2010, and she has been a Cabinet minister since 2014. Truss is a controversial figure, but her election as Prime Minister indicates that she has strong support within her party. Only time will tell how she will perform as Prime Minister.