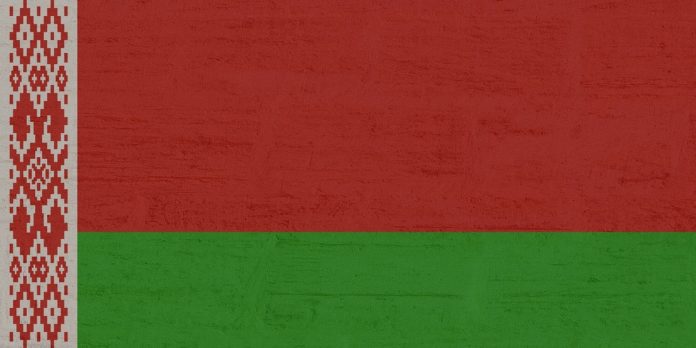 The present protests in Belarus began in the run-up to the presidential election held on 9 August 2020. Since 1994 Belarus has been governed by President Lukashenko, who has now won 6 elections counting this year’s, yet only the 1994 election as a free and fair one. Lukashenko has brutally oppressed opposition during his time in office and is closely linked to Russian counterpart Vladimir Putin.

Protestors in Belarus are not only protesting in favor of regime change and against the government’s inept handling of the COVID 19 pandemic. Lukashenko seemed concerned that the opposition stood a better chance of winning the presidential election as the protest movements grew stronger. Several candidates were arrested to prevent them from standing in the election. In the end, his only rival was Sviatlana Tsikhanouskaya and the army blocked many of her supporters voting for her. The official result looked far too suspicious even for loyal followers of Lukashenko to believe.

The false Belarus presidential results have added impetus to the protest movements, which have many thousands of protestors joining in. At the moment it seems unclear if the Belarus protests will lead to regime change and allow the country to finally be a democratic one.