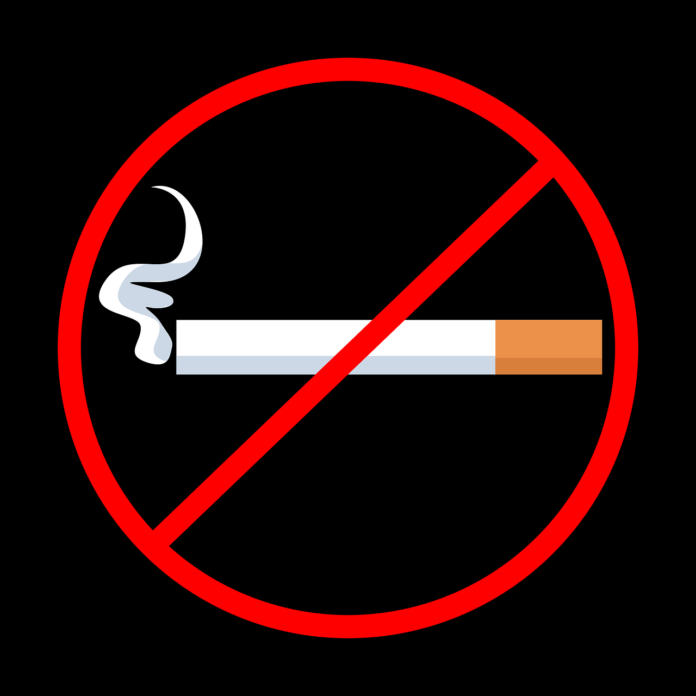 Although New Zealand already prohibits the sale of cigarettes to those under 18, the new amendments will prevent those born after 2008 from legally buying cigarettes. Therefore, anyone aged 14 and under will never be able to buy cigarettes and tobacco products in their lifetimes. The Smoked Tobacco Bill will be enacted in 2023, aiming to progressively lift New Zealand’s smoking age from 18 years, starting in 2027. The legislation also limits the number of retail outlets authorized to sell smoked tobacco products from approximately 6,000 to 600 and imposes stricter nicotine limits to non-addictive levels by the end of next year.

Under the new law, violators will face fines of up to NZ$150,000 (around $96,000). According to the Health Minister, Dr. Ayesha Verall, the new legislation will help people live longer, healthier lives. However, the bill does not ban vaping, which has become a popular alternative among younger generations. According to recent statistics, the number of daily smokers has fallen significantly from 9.4% last year to 8% this year. But there is a rise in daily vape users from 6.2% to 8.3%! Therefore, if the bid to go smoke-free is successful, New Zealand may have to tackle vaping too.