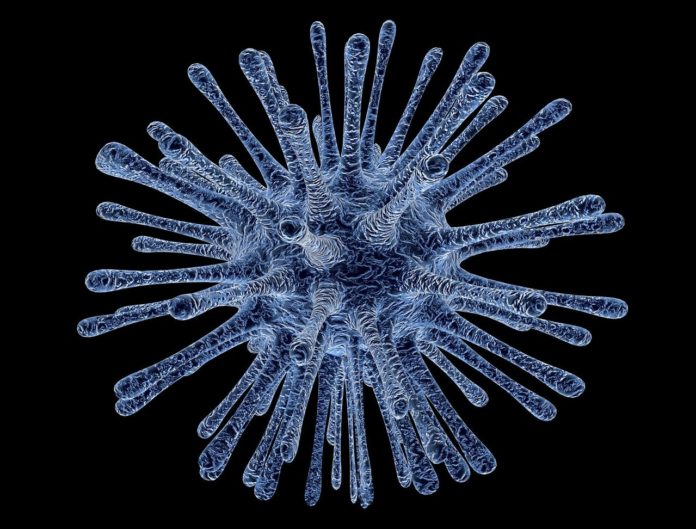 The number of people getting measles worldwide has spiked over the past two years according to the World Health Organization.

According to estimates the number of people who died from measles was over 140K in 2018 and is expected to be more in 2019. Most of the deaths occurred to children under the age of 5.

Dr. Robert Linkins of the CDC said, “We’ve had a safe and effective measles vaccine for over 50 years. These estimates remind us that every child everywhere needs – and deserves – this life-saving vaccine. We must turn this trend around and stop these preventable deaths by improving measles vaccine access and coverage”.

According to the study the most number of reported cases happened in sub-Saharan Africa and five countries accounted for over half of all reported cases(Congo, Liberia, Madagascar, Somalia, and Ukraine).

Although the increase in cases mostly occurred in sub-Saharan Africa there’s also been a surge of cases in wealthier countries where the Measles virus had previously been contained. In the United States, for example, the number of reported cases has been the highest it’s been in 25 years(1276 reported cases in 2019 so far).

Once someone has contracted the virus there can also be long term side effects. Some of the effects last for years and weaken a person’s immune system making them more susceptible to contracting other viruses and diseases. Other side effects include permanent brain damage, blindness and hearing loss.

Since the vaccination has saved over 23 million lives in the past 18 years getting a vaccination should be a no brainer.