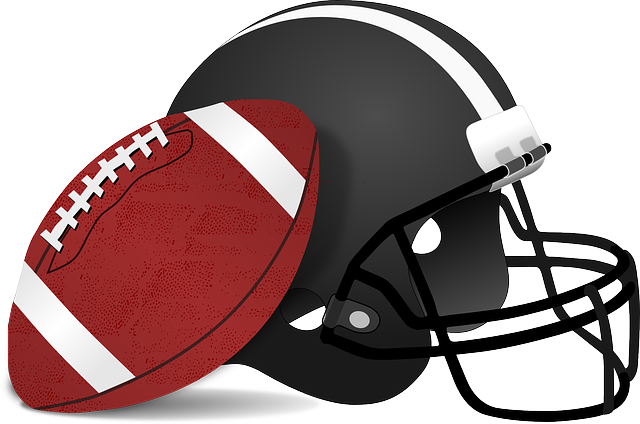 Georgia is the latest team that has won consecutive national titles. According to ESPN statistics and information research, only some teams have won consecutive titles in college football since 1990. The school’s back-to-back titles place it on the shortlist of institutions that have achieved the feat.

The Georgia Bulldogs beat TCU 65-7 to win the College Football Playoff national championship in on Monday January 9th of this year(2023). It was the team’s fourth consecutive win. Its 65 points are the highest in a BCS/CFP title. It is the most significant blowout of an AP top 3 team. The Bulldog’s 58-point win is the hugest victory margin in FBS bowl history.

Georgia entered the 2022 season and came off its 1st national championship since 1980. The Bulldogs ranked 3rd in the preseason AP poll. Although the team lost 15 players to the 2022 NFL Draft, it completed the regular season an excellent 13-0. It defeated Louisiana State University 50-30 to win the SEC Championship and entered the College Football Playoff at number 1.

The Bulldogs completed a 14-point 4th quarter comeback to defeat Ohio State 42-41 in the Peach Bowl and advance into the national championship game. At one point, Georgia found it daunting to receive recognition as one of the elite teams in college football. The struggle has ended, and the team appears to be getting into the dynasty phase.